In October 1947, an exhibition bringing together three preeminent painters opened at a hotel in Tianjin. On show were works by Xu Beihong, Zhang Daqian and Qi Baishi, three pioneers in the reform of classical Chinese ink art in the 20th century.

The exhibition --- the only joint art show of the three in their lifetime --- voiced strongly their belief in modernizing Chinese works, although with different approaches of their own.

In Nov 7, an exhibition will be unveiled at Xu's former residence Peon Art Museum in Chongqing, paying homage to that three-man exhibition held more than seven decades ago.

On show will be works by the three master artists to mark their courage to challenge rigid academic rules and experimental spirit to usher a long-standing form of art into a new era. 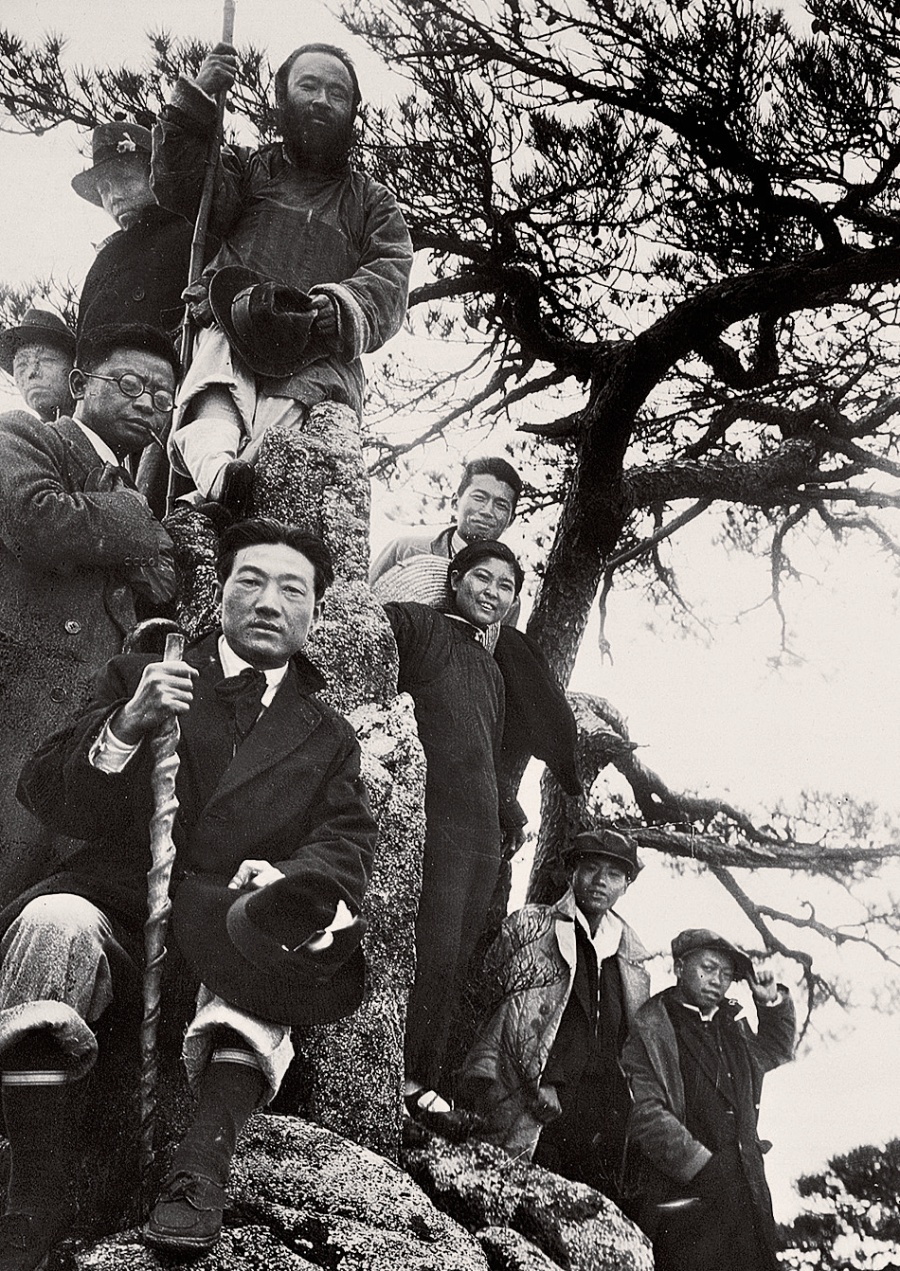 A photo taken in 1936 shows Xu Beihong (front) and Zhang Daqian, the bearded man also holding a stick and standing atop, during a trip at Huangshan Mountain. (Photo: China Daily) 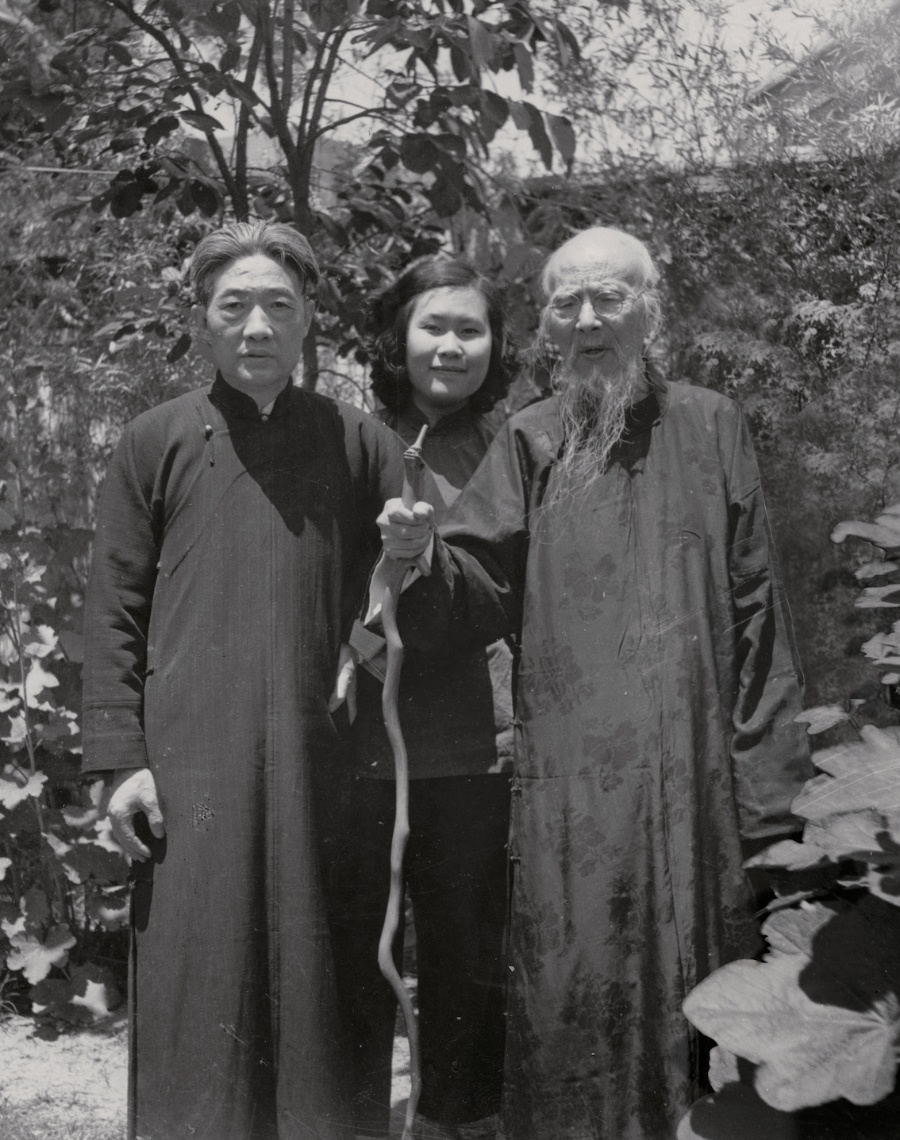