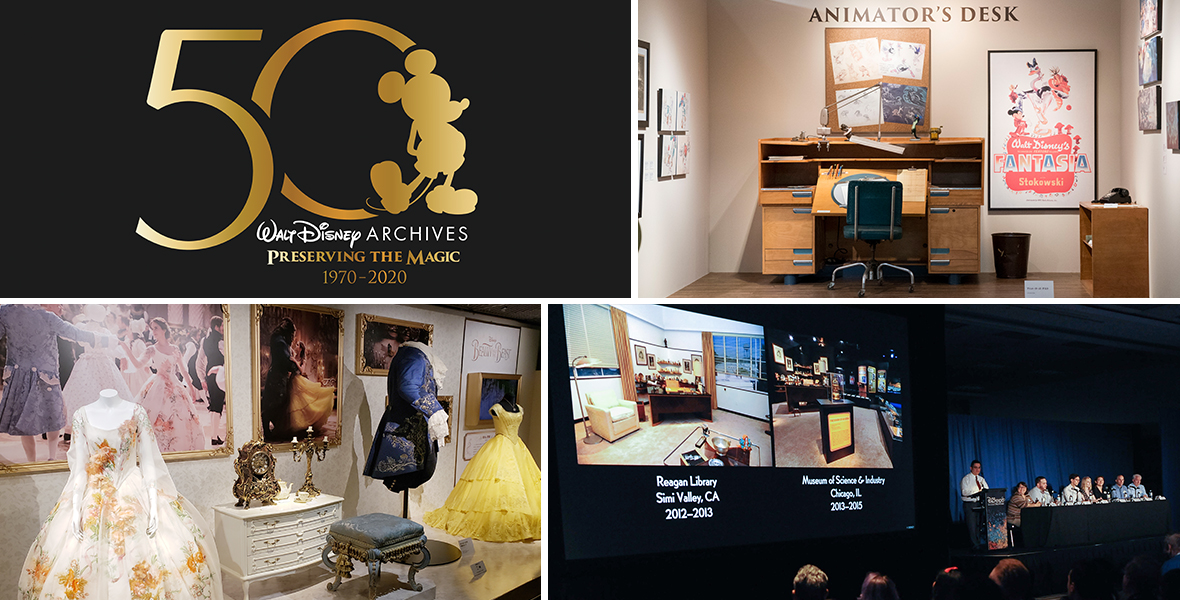 LOS ANGELES, March 7 (Xinhua) -- A grand exhibition of the Walt Disney Archives was launched on Saturday at the Bowers Museum in Santa Ana, California, in celebration of 50 years of Disney history.

The exhibition, named "Inside the Walt Disney Archives: 50 Years of Preserving the Magic", features 465 items ranging from important memos to books to surveying tools used to plan the first Disneyland in Anaheim, California.

It covers the history of the company to date, with 218 original props and nine pieces of vintage merchandise, including early hand-sewn Mickey and Minnie Mouse dolls.

The exhibition will run through the end of August.

"The exhibit is an exciting opportunity for Disney fans of all ages to view some of the special treasures housed at the Walt Disney Archives, as well as discover what the archives is and what it does within The Walt Disney Company," said Michael Varge, vice president of corporate communications of the company.

The exhibition will also include maquettes (production models) from the movies "Frozen" and "Peter Pan" as well as super hero costumes, and sketches for "Fantasia" and ghouls from the "Haunted Mansion" attraction.

Varge said the archives is Disney's historical repository, from correspondence to script notes, from oral histories to personal effects, which has served as a vital resource pool for historians and filmmakers for decades.

Peter Keller, president and CEO of the Bowers Museum, told Xinhua that the museum expects to bring to the public traditional art treasures, many of which have never been on display before.

The museum has kept close exchanges with its Chinese partners, including museums in the Chinese cities of Nanjing, Xi'an and Kunming, according to Anne Shin, chairwoman of the board of governors of the museum.