CULTURE Exhibition on Leonardo da Vinci to be held in Beijing

Exhibition on Leonardo da Vinci to be held in Beijing 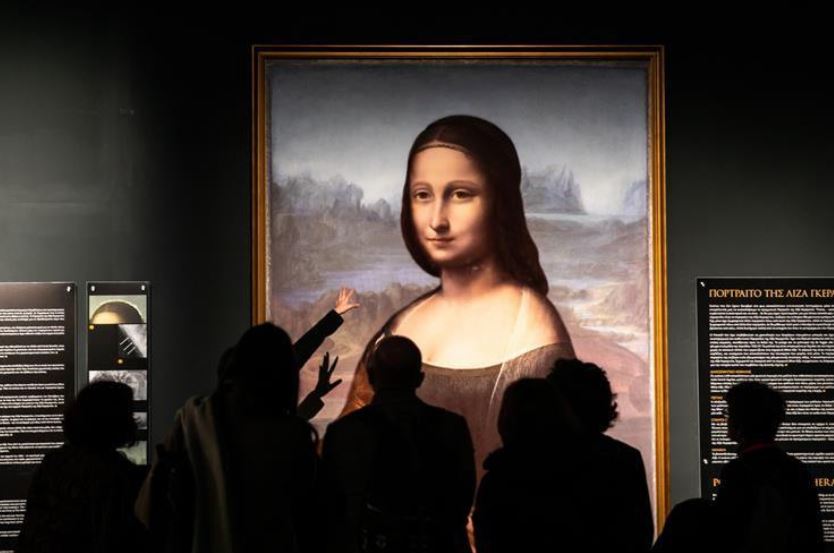 BEIJING, Aug. 28 (Xinhua) -- An exhibition titled "Leonardo da Vinci and His Circle" will open at the Art Museum of the Central Academy of Fine Arts on Sept. 12 as part of the global commemoration of the 500th anniversary of Renaissance master Leonardo da Vinci's death.

Da Vinci was a genius driven by insatiable curiosity that led him to explore ideas in science, math, architecture, design, engineering, geology, cartography, sculpting, drawing and, of course, painting.

His surviving body of work as a painter is remarkably slim. Fewer than 20 artworks can be comfortably attributed to him, although two of them -- "Mona Lisa" and "The Last Supper" -- are among the most famous in the world.

The exhibition, which runs till Dec. 8, will display not only valuable original artworks by Da Vinci, but also the works by his students and followers. The show is expected to enable visitors to have a more thorough and deeper understanding of his art and influence on later generations.