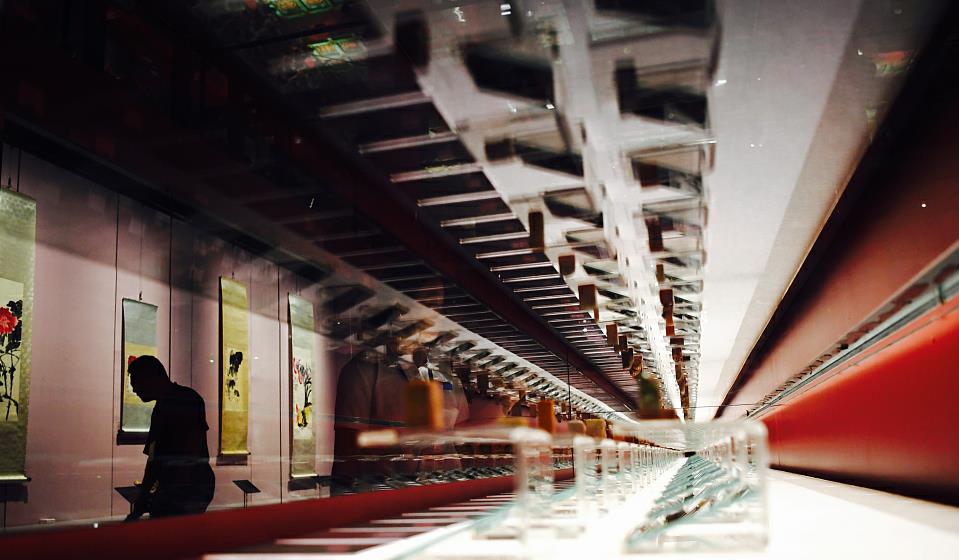 "Prosperity in Tranquility: The Art of Qi Baishi" is divided into four sections and displays paintings and seals, revealing the artist's philosophy of life and his tireless pursuit of art. 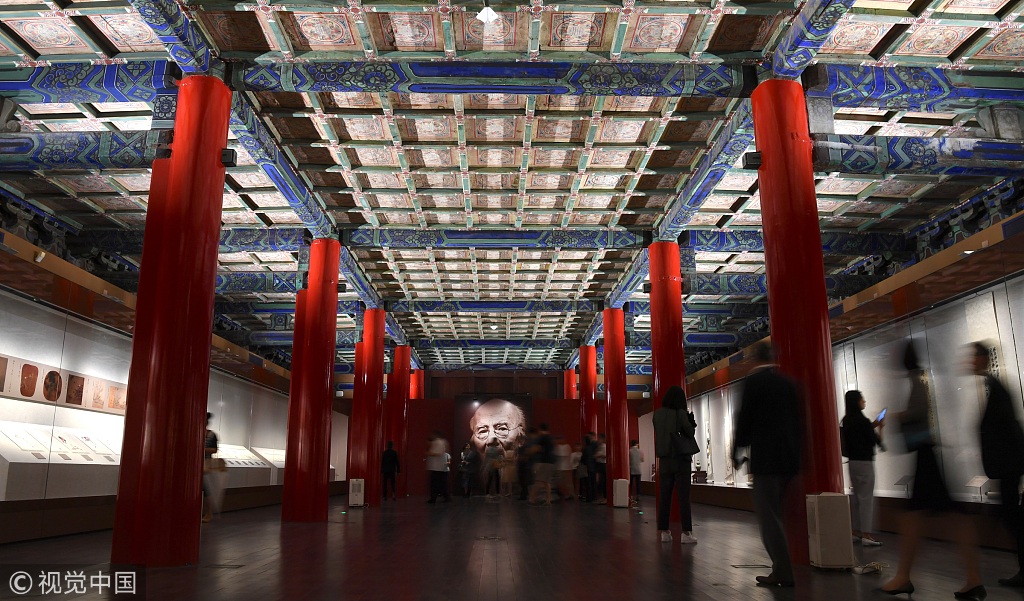 Born in 1864, Qi died in 1957. He is noted for his watercolors featuring a huge variety of subjects. In his later years, the pursuit of a tranquil life became the main theme of his works. 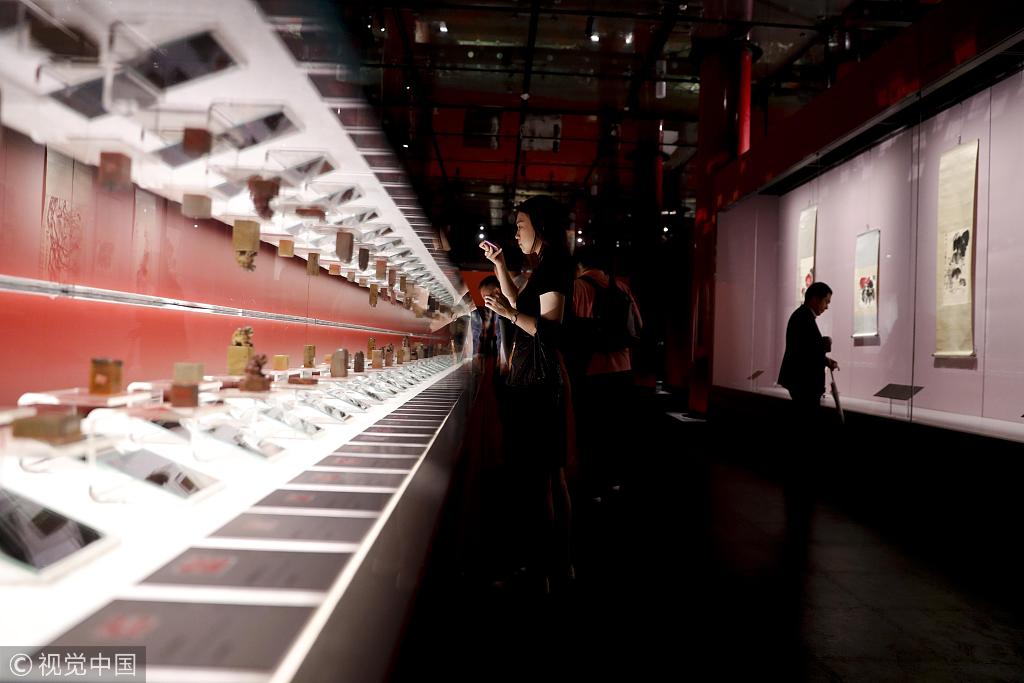 Due to his outstanding accomplishments, Qi was honored with the title "people's artist" by the Chinese Ministry of Culture in 1953 and was awarded the International Peace Prize by the World Peace Council in 1956. The exhibition in the main tower gallery will be open until Aug. 12, while the section in the western wing tower will remain open to visitors until Oct. 8.