Exhibits of cultural relics showed the enthusiastic support of overseas Chinese for the motherland and China's contribution to world peace eight decades ago, the chief of an American collector's club told Xinhua Saturday. 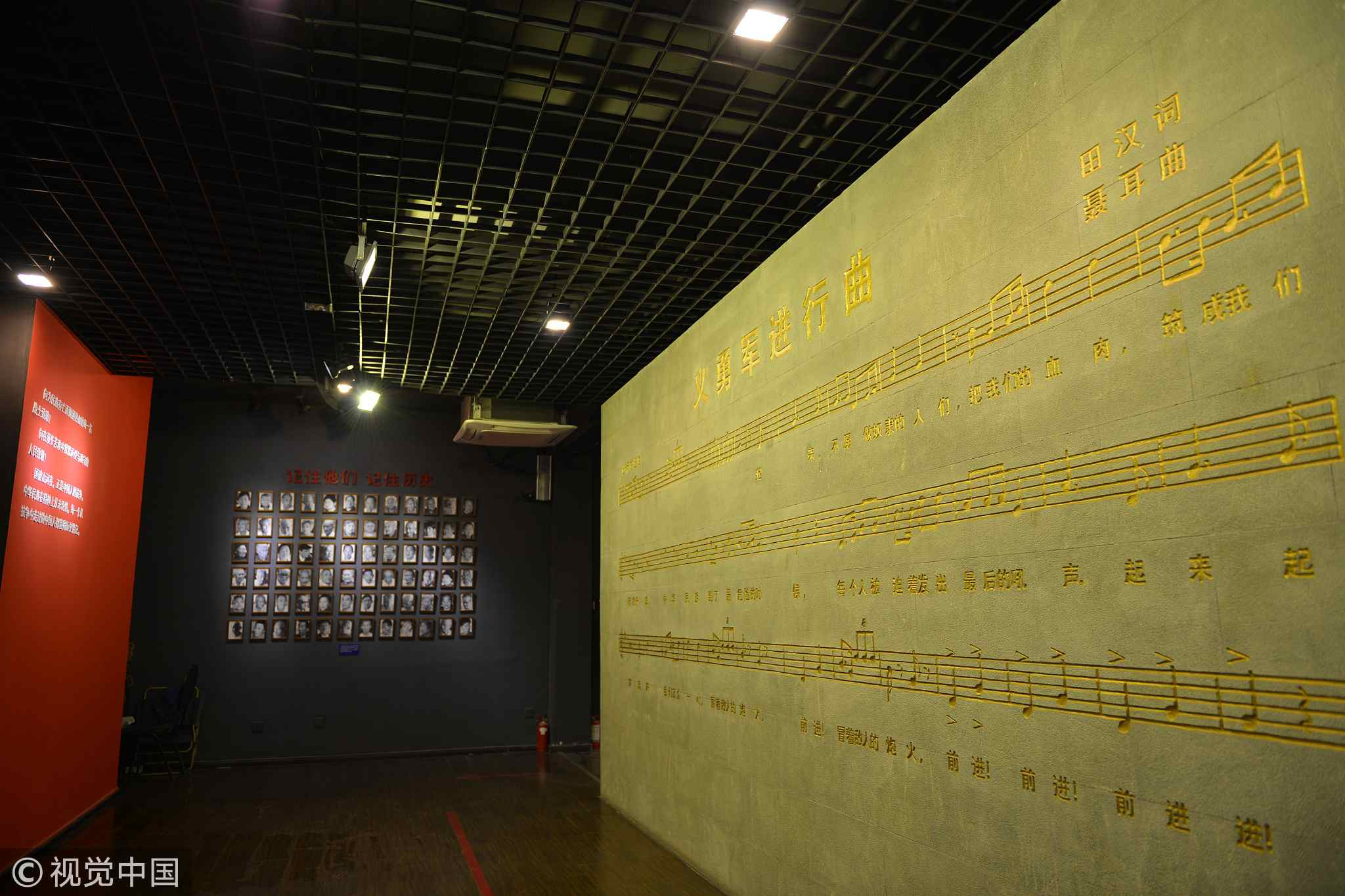 On display for the 81th anniversary of the start of China's comprehensive defense against Japanese invasion, the exhibits serve as a reminder of the Chinese people's courageous fight against Japanese imperial troops, said Sihong Zhao, secretary-general of the American Chinese Collector's Club (ACCC) and president of the collection firm, San Francisco Han Fen Lou Wai Lou.

"The date of July 7 is a bitter memory of the dark days for the Chinese people because it was on this very day that the Japanese aggressors launched a full-scale invasion of China by plotting the Lugou Bridge Incident, or better known as the Marco Polo Bridge Incident in the West, on July 7, 1937," she said.

The Japanese aggression aroused sympathy and the spirit of patriotism among overseas Chinese in San Francisco on the U.S. west coast, who volunteered to make every effort to support their Chinese compatriots in the fight against Japanese aggression, Zhao said. 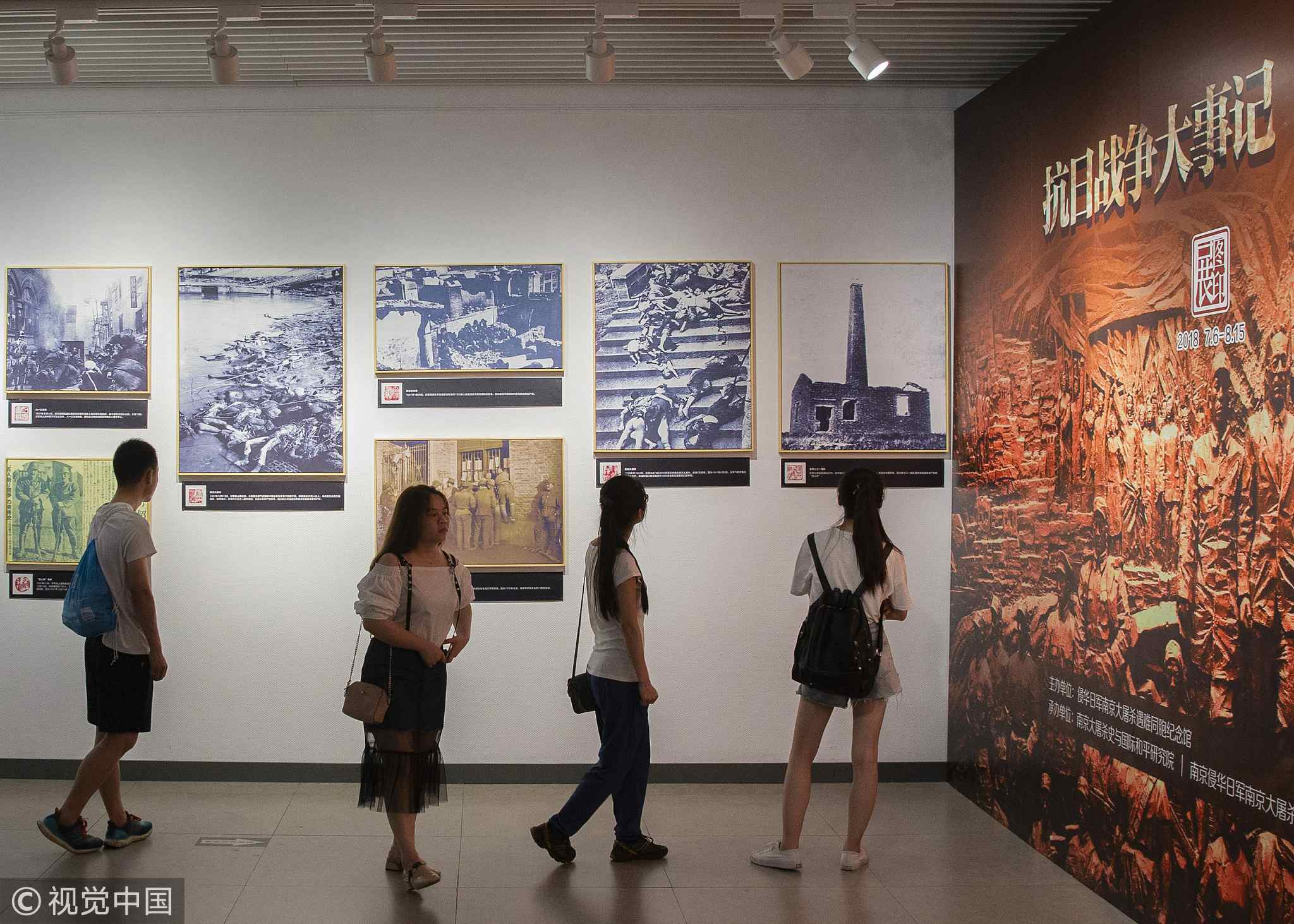 Visitors visit the Memorial Hall of the Victims in Nanjing Massacre by Japanese Invaders in China on July 7, 2018.

Among the exhibits is an unforgettable piece of test paper by a San Francisco primary school six-year grader, who wrote a short essay, On Patriotism, to condemn the barbarous Japanese bombing of the Chinese people.

The kid wrote that it was hoped that donations worth a bowl of rice could be saved among the overseas Chinese community to buy more clothes, wound dressings and other necessities for the Chinese people in their hard struggle against the invading Japanese troops.

Another special item on display is a black vinyl disc that recorded an album entitled Cheel Lai (Arise!), in which famous black singer Paul Robeson sang a song at a 1941 open-space concert in New York. The song was later adapted as the national anthem of the People's Republic of China founded in 1949.

"All these cultural relics are a true account of the joint endeavors of the overseas Chinese who stood up to oppose the Japanese aggression during WWII," Zhao said.

She said she and her colleagues have worked hard to collect valuable artifacts and relics from auction firms and flea markets that are related to stories about Chinese people's anti-Japanese aggression.

Over the past 12 years, Zhao and her team have collected more than 5,000 artifacts, usually with their own money, which they then donated to museums or libraries in China, such as the National Museum of China and the Museum of the War of Chinese People's Resistance Against Japanese Aggression.