China's traditional Lantern Festival comes on February 19 in 2019. The Lantern Festival, or Yuanxiao Festival in Chinese, is the 15th day of the first lunar month. The ancient Chinese would light and enjoy lanterns on this day. 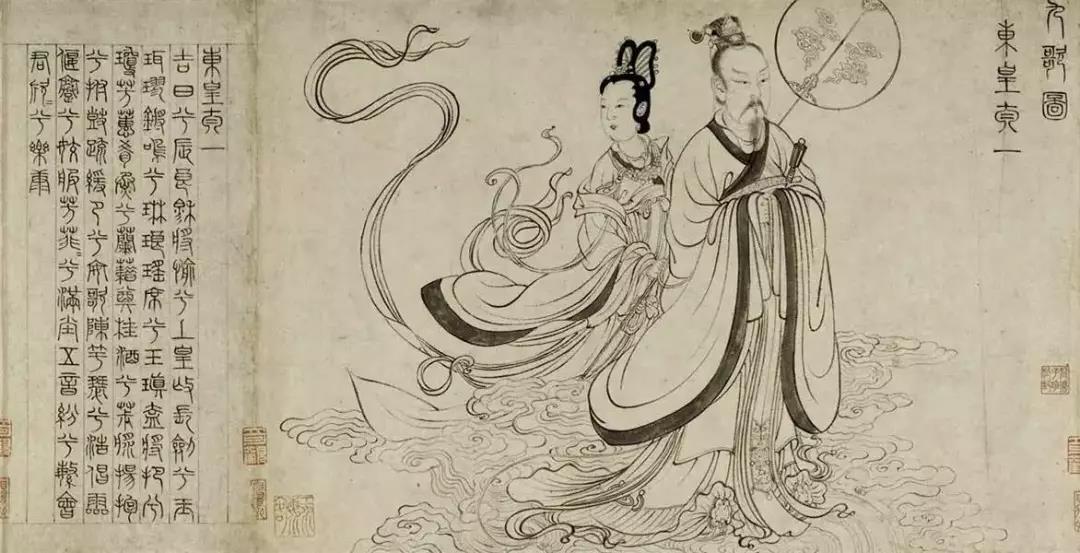 Early in the Western Han Dynasty, Emperor Wen decreed the fifteenth day of the first lunar month as the Lantern Festival. Emperor Wu then also set ritual activities for the "God of Taiyi" on this day. (Taiyi is the God who dominates the whole universe.)

Buddhism flourished in China throughout the Han Dynasty (202 BC-220 AD). One emperor in the Eastern Han Dynasty heard that Buddhism includes the practice of watching the Buddha Sarira and lighting lanterns to worship Buddha on the fifteenth day of the first lunar month. For that reason he ordered the people to light lanterns to pay respect to Buddha in the palace and temple on this night and ordered all the public to hang lights.

The activity of admiring lanterns became more popular. By the time of the Tang Dynasty (618-907) lanterns were everywhere in the palace and on the streets. The Lantern Festival thus developed into a national carnival.

The celebration of the Lantern Festival has spread from among ancient royal families to all common people, and expanded from central parts of China to the whole country.

Experience the splendor of Lantern Festival in the ancient paintings below! Painting by an unknown artist in the Yuan Dynasty.

This painting depicts the spectacle of the Lantern Festival in Nanjing, capital of east China's Jiangsu Province, by an unknown artist in the Ming Dynasty (1368-1644). 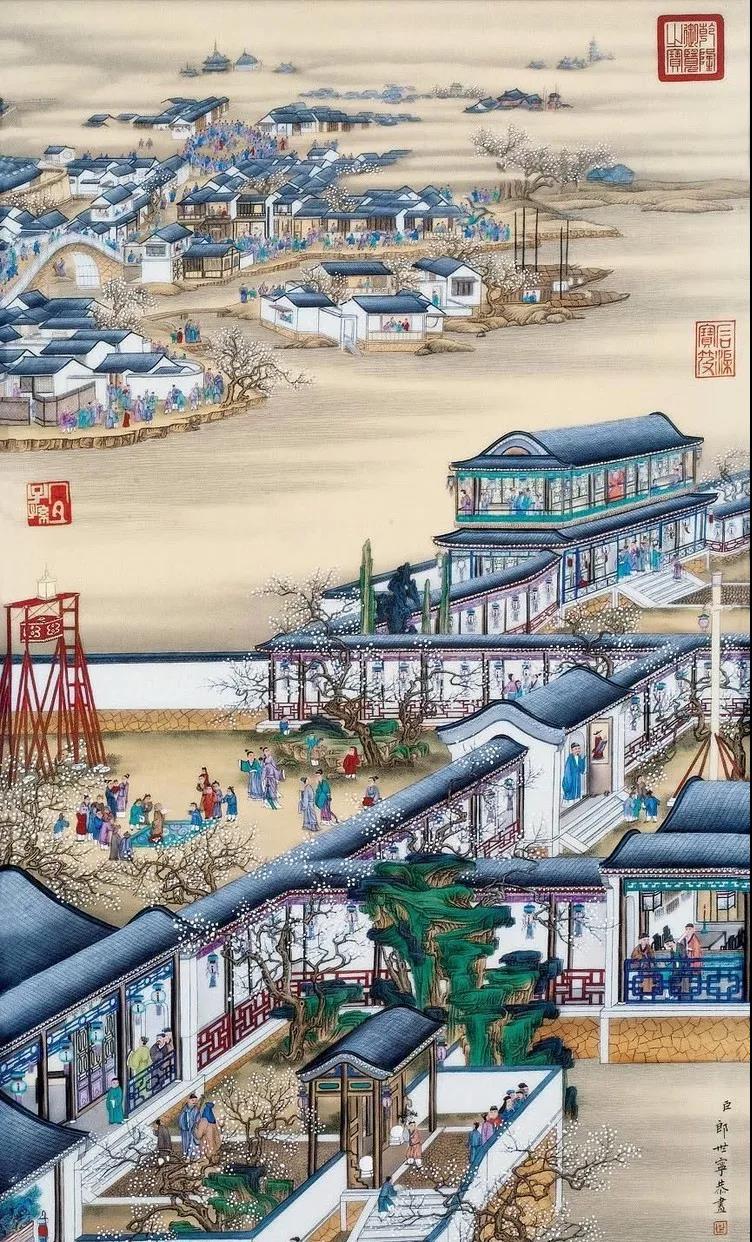 This painting depicts people celebrating the Lantern Festival in countryside, by Lang Shining (Giuseppe Castiglione, a court painter from Italy) in the Qing Dynasty (1644-1911).

This painting depicts a traditional trade fair during the Lantern Festival by Ding Guanpeng, in the Qing Dynasty.