China Time-honored Brands Expo 2020 opened in Shanghai on Friday. It will run through Tuesday.

China Time-honored Brands Expo 2020 opened at the Shanghai Exhibition Center on Friday, with many traditional products presented in new ways and distributed via new formats such as livestreaming to attract young consumers.

The annual expo is showcasing products of more than 220 time-honored brands from across the country. It will run through Tuesday.

At the site, there were Nanxiang Xiaolong,  small steamed buns known for their tasty pork filling, which were celebrating their 120th anniversary this year, and the Shanghai Second Food Store, which is a century old. 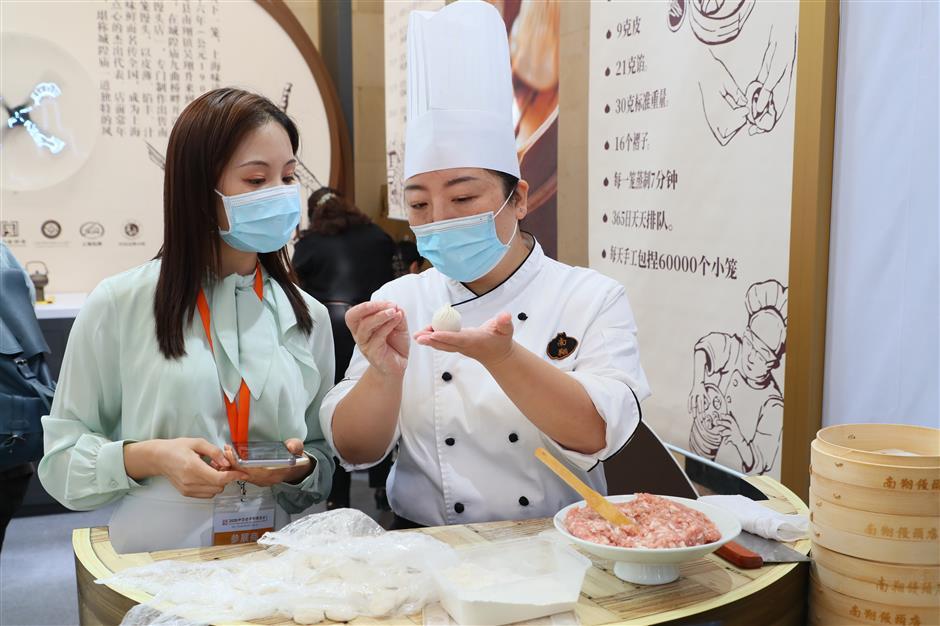 You Yumin, a master of  Nanxiang Xiaolong, shows a young livestreaming anchor the process of making the traditional steamed buns. 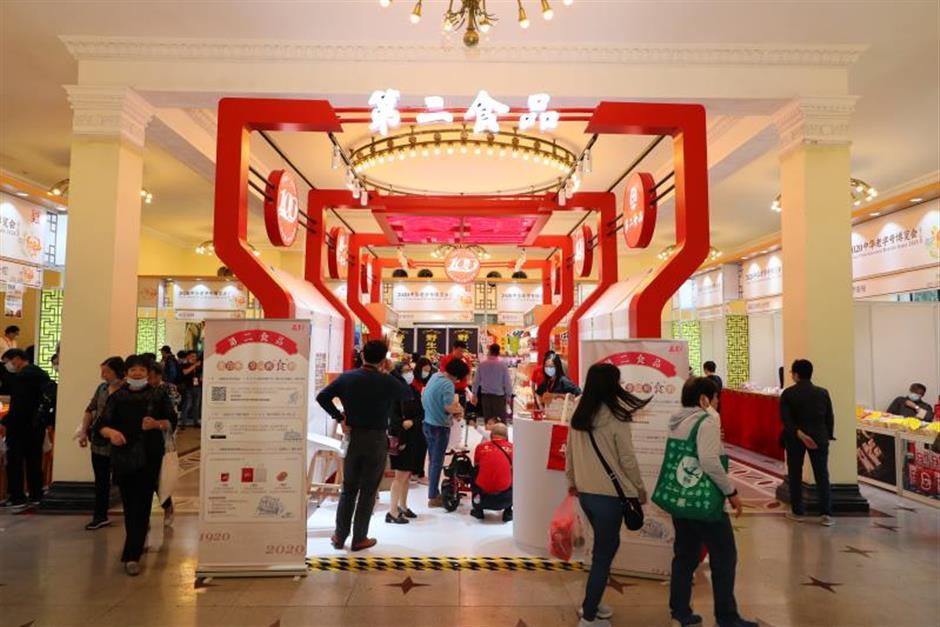 The booth of the Shanghai Second Food Store. 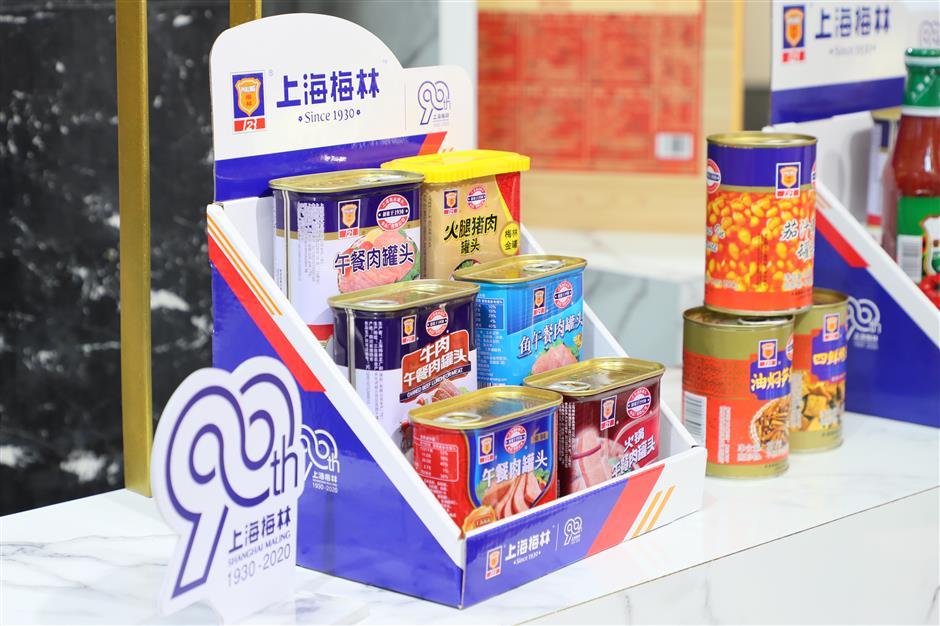 Products by Shanghai Maling, which is celebrating its 90th anniversary.