Exposure to greenery may help prolong life of elderly: research 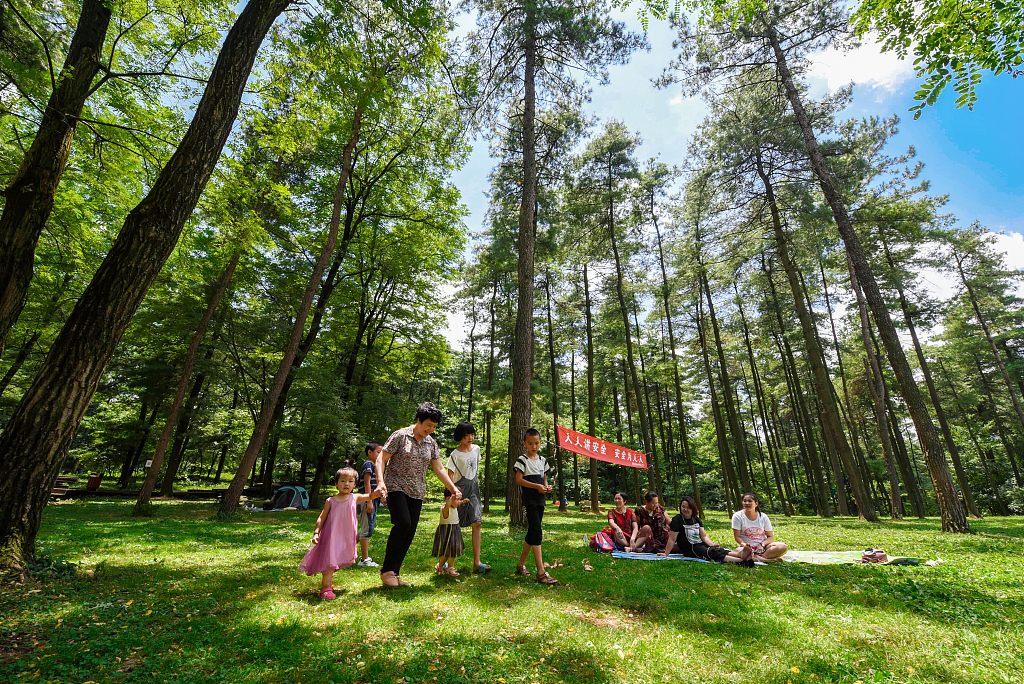 NANJING, Jan. 21 (Xinhua) -- Higher exposure to greenery might prolong the life of the elderly, according to a study led by scientists from Duke University and Duke Kunshan University in eastern China's Jiangsu Province.

The findings, published in the journal "The Lancet Planetary Health," provide evidence for urban planners and health policymakers in the role of greenery prolonging life, as China undergoes urbanization at an unprecedented rate.

"It is believed to be the first study of its kind in the Chinese mainland, even among middle-income countries," said John Ji, lead author of the research.

"Although previous studies have reported the beneficial effects of exposure to greenery, the published studies only focused on the regions that have a high human development index and high per capita incomes like North America and Europe," Ji said.

As part of China's reform program, urbanization continues to make gradual progress. According to the "National plan for new urbanization," the urbanization rate is expected to reach 60 percent in 2020.

"Due to different living standards, urbanization levels and medical conditions, findings from developed countries can't be the reference for Chinese policymakers," said Lijing Yan, co-author of the research. "With an aging population and rapid urbanization in China, the study will be endowed with more practical significance."

"Our research suggests that proximity to more green space is associated with increased longevity, which has policy implications for the national blueprint for an ecological civilization and preparation for an aging society in China," said Ji.

According to the research team, they will continue to explore the connection between greenery with physical and mental health and the immune system.