F1 in discussions aimed at second grand prix for China 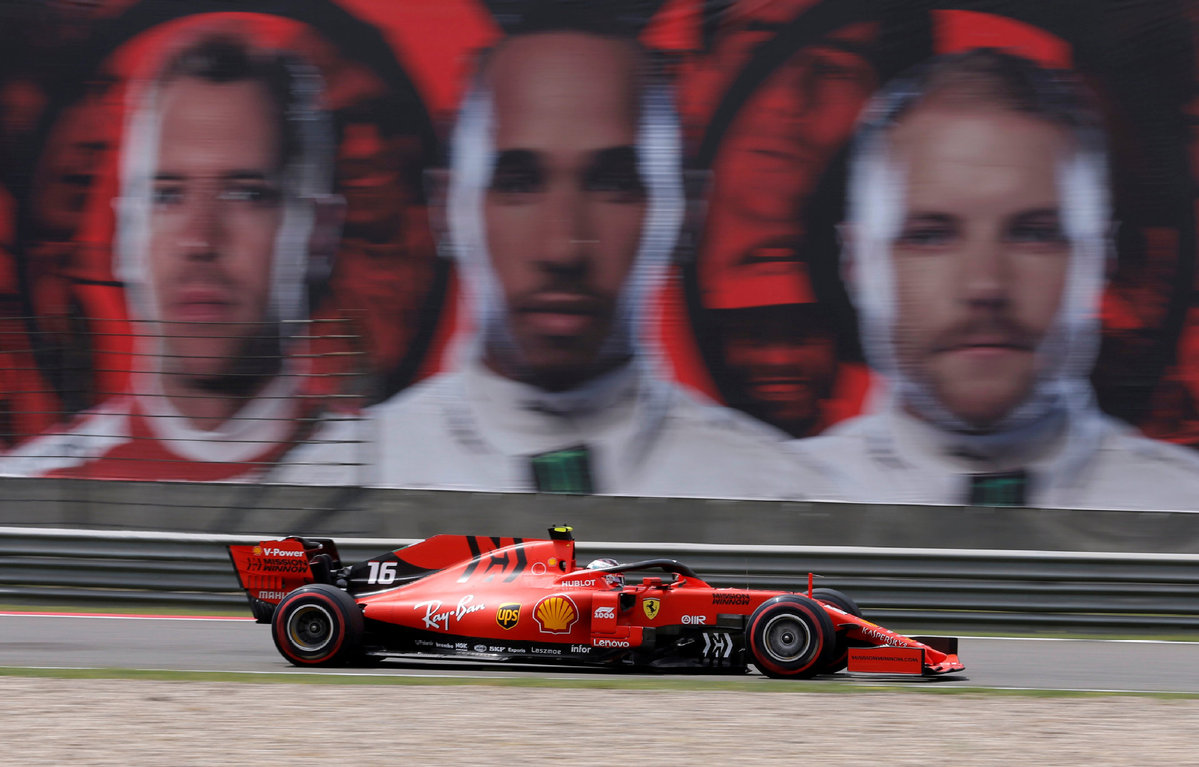 Shanghai's status as China's sole Formula One destination could soon be coming to an end.

Last week's sold-out Chinese Grand Prix at jam-packed Shanghai International Circuit underlined just how popular the sport has become here since its debut in the world's most populous nation 15 years ago.

Now it seems Formula One is becoming even more aggressive in its bid to woo new Chinese fans, with AFP reporting that F1 is in talks with six local governments about holding a second grand prix here.

A Beijing street race is said to be the favored proposal.

No country currently has two F1 races, although officials are negotiating for a second grand prix in the US.

"We would be highly interested in a street race," Bratches told AFP in Shanghai on Tuesday.

"It would be a nice juxtaposition to the extraordinary purpose-built facility that we have here. Our intent is to bring our show to the people."

"There's meetings set up in each with government officials to talk about identifying a second city to host a grand prix," he said.

"We think there's an opportunity to grow from that perspective."

Still, the plans for a second Chinese GP appear to be at a very early stage.

According to AFP, Liberty Media, which took over Formula One in early 2017 in a multibillion-dollar deal, sees street races as the best way of attracting new fans.

Currently, the iconic Monaco Grand Prix is F1's only street race, but next year Vietnamese capital Hanoi will host an F1 road race.

F1 also appeared to be testing the waters last Saturday when China's Zhou Guanyu drove a Formula One car in central Shanghai.

"If you want to elevate the brand to the casual fan and the non-fan to move them up the ladder to become avids, you're going to need to show them what this sport is about," Bratches said.

With F1's current contracts expiring at the end of next year, the sport is seeking changes to better promote F1 across the globe.

F1 bosses presented their visions for 2021 and beyond to team principals and members of F1's Strategy Group and the F1 Commission at a summit last month at the London headquarters of Liberty Media.

One of the goals is to make F1 more affordable for teams and fans while delivering an improved on-track show through the reduction of unnecessary costs and elimination of technologies that impede close racing.

"I think we reached a common good result, which almost everybody was happy with," Team Ferrari principal Mattia Binotto said in Shanghai.

"It's the same for revenues and governance, the budget cap, all the technical matters,"

"It's an ongoing discussion, but that's what collaboration requires. I'm pretty sure that in the end we will find the right compromises."