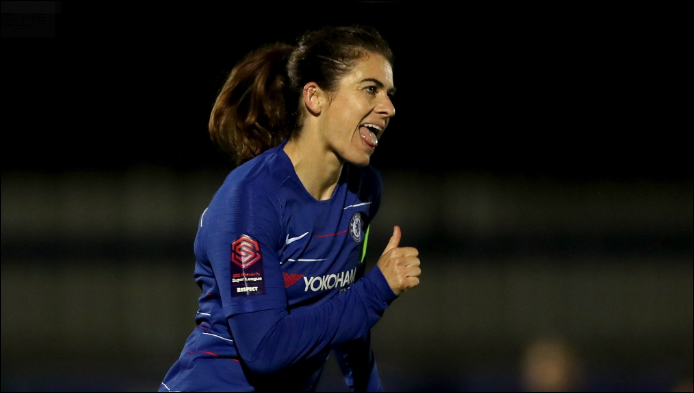 The English Football Association (FA) said on Thursday that is was "seriously concerned" about players becoming targets of abuse on social media platforms after Karen Carney, a female midfielder for Chelsea, received threatening messages on Instagram.

"The FA takes such matters extremely seriously. The abuse of players on social networking sites is a serious concern and we call on the police and social media organisations to do everything they can to help tackle this growing problem. We provide all our senior England players with training, guidance and support on the use of social media and treat our duty of care in this regard with the utmost importance," said the FA in a statement.

Carney, 31, scored a game-winning goal to help Chelsea defeat Fiorentina 1-0 in the Women's Champions League on Wednesday before she received several vile messages, including death threats.

The series of messages from a user named "dzo09" read: "how many chances you need to score in second half you stupid (expletive)," "I wish you cancer and leukemia," "and I hope someone will rape you to death."

Carney did not call the police for the messages but shared them while commenting "Wow some people…" Then Phil Neville, manager of England's women's national soccer team, shared Carney's post and asked Instagram, "Are you going to do something about it?" He described the messages as "absolutely disgraceful."

Instagram responded to the matter as its spokesperson told BBC Sport: "We do not tolerate threatening or abusive behavior and the account that sent these messages has been removed from Instagram."