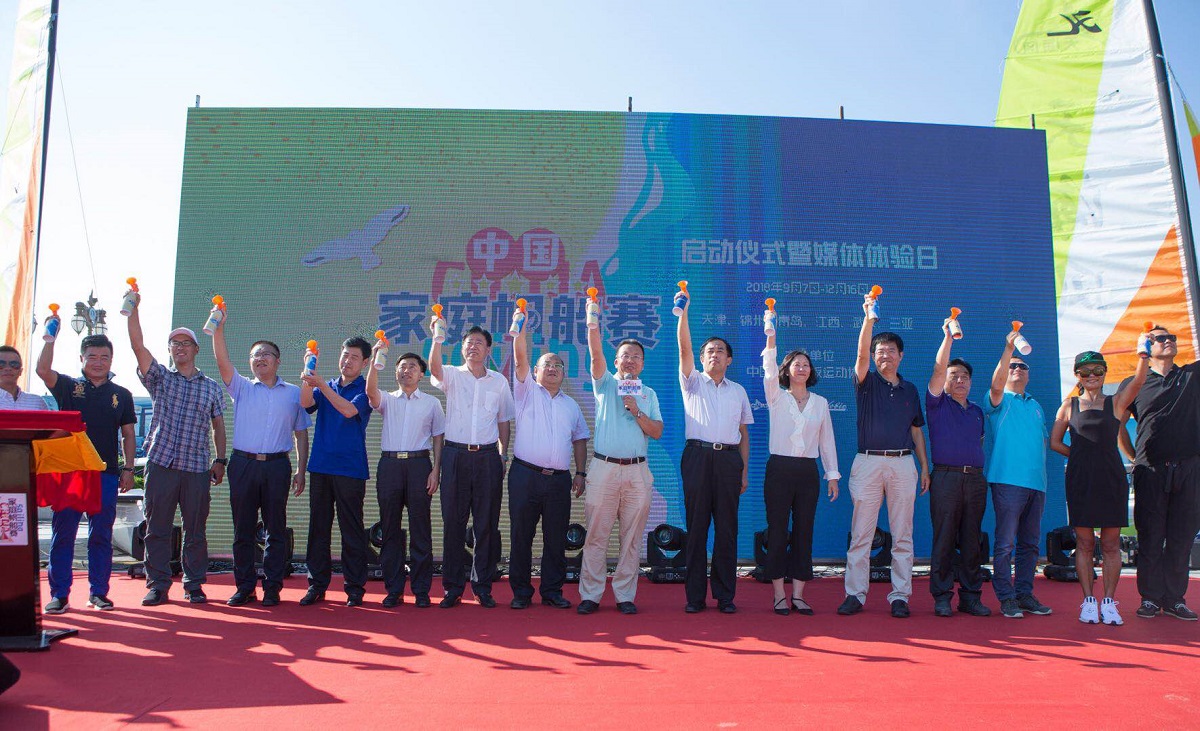 The maiden Chinese family sailing championship was initiated on Thursday, with the first race of the championship expected to start in Tianjin in September.

It will be the first sailing event under the Chinese Yachting Association (CYA) held for families.

Liu Weidong, chief of the Chinese Yachting Association, said the event aims to promote the sport among a broad base of fans, making sailing a sport not only to watch but also to participate in.

After the Tianjin race, the tournament will have stops including in the coastal city Qingdao of Shandong Province and Central China’s lakeside city Wuhan, before a final stop in Sanya of South China’s Hainan island.