Ling Jiefang, a Chinese historical novel writer better known by the pen name Eryuehe, passed away in Beijing on Saturday. He was 73. 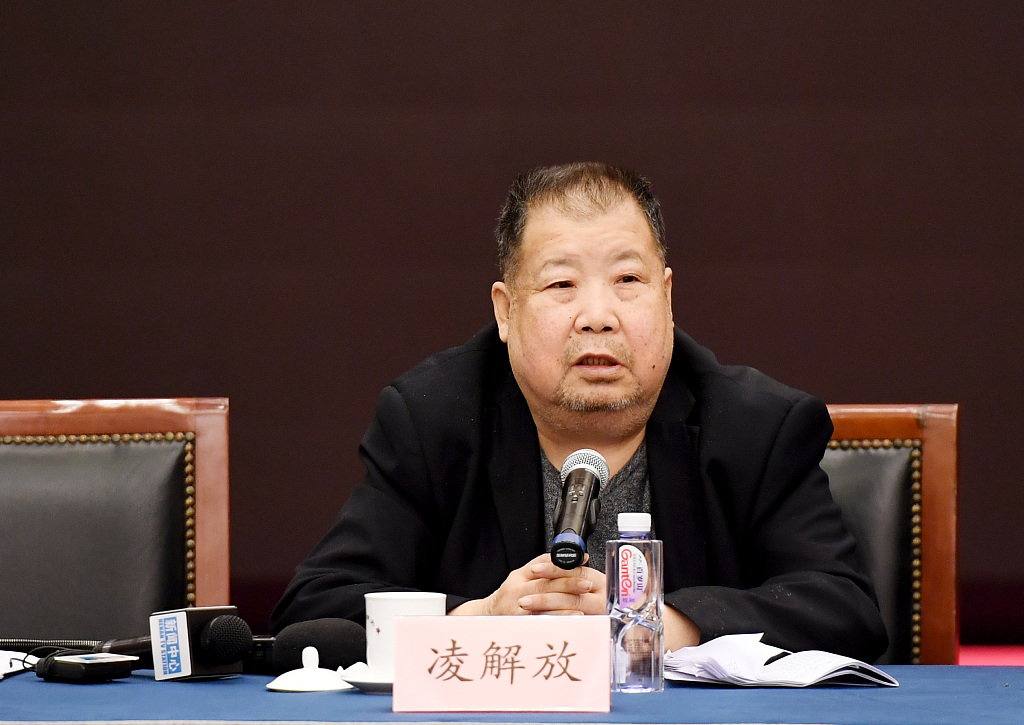 He was the member of China Writer Association and well known for his literary work the Great Emperors.

Famous for his serial novels on Chinese rulers, which include books about the Kangxi, Yongzheng and Qianlong emperors, Ling was born in Shanxi Province and lived in Nanyang, Henan Province. 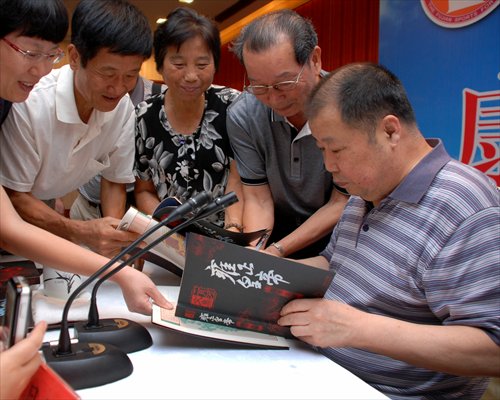 Screenworks adapted from his writings have proven popular overseas, especially in Asian countries like South Korea and Japan, and helped actors such as Chen Daoming and Tang Guoqiang gain popularity abroad.

In his work, Ling sought to look at an issue from the historical angle. With a more than 5,000-year long history, China has almost complete materials on governments during historical times, especially when it comes to the past 2,000 to 3,000 years. It's possible that the combined anti-corruption history of the Western world would not come close to China's, he once told the Global Times in an interview.

Ling stressed learning from China's anti-corruption history and focused on cultural innovation in his work.