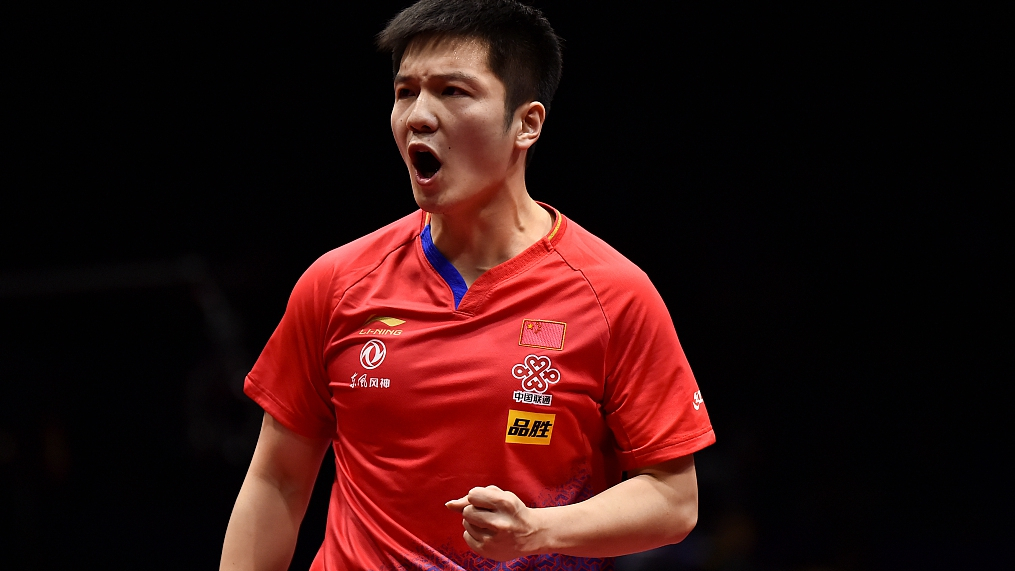 Both sides played aggressively from when the game kicked off. Fan made an effort to initiate each offense and forced Harimoto for turnovers. Harimoto, on the other hand, focused on changing the route and the speed of his play and managed to keep up with the score, and he won the first 11-9.

At the start of the second set, Fan went on the offensive and took the lead 4-0. Harimoto waited for Fan to make mistakes, but Fan's play was too aggressive to defend and Harimoto lost 11-4.

In the third set, the two alternated the lead early on. Harimoto seized the opportunity to initiate some offense which paid off. He won the third set 11-6.

The fifth set saw Harimoto play impatiently and give away too many unforced turnovers. Fan took the opportunity and won the set 11-2.

Harimoto played offensively in the sixth set and took the lead 5-1, but Fan soon regained his form and turned the score to 5-5. He dominated the game from there and won the sixth set 7-11, winning the 2019 ITTF World Cup 4-2. It is his third ITTF title.