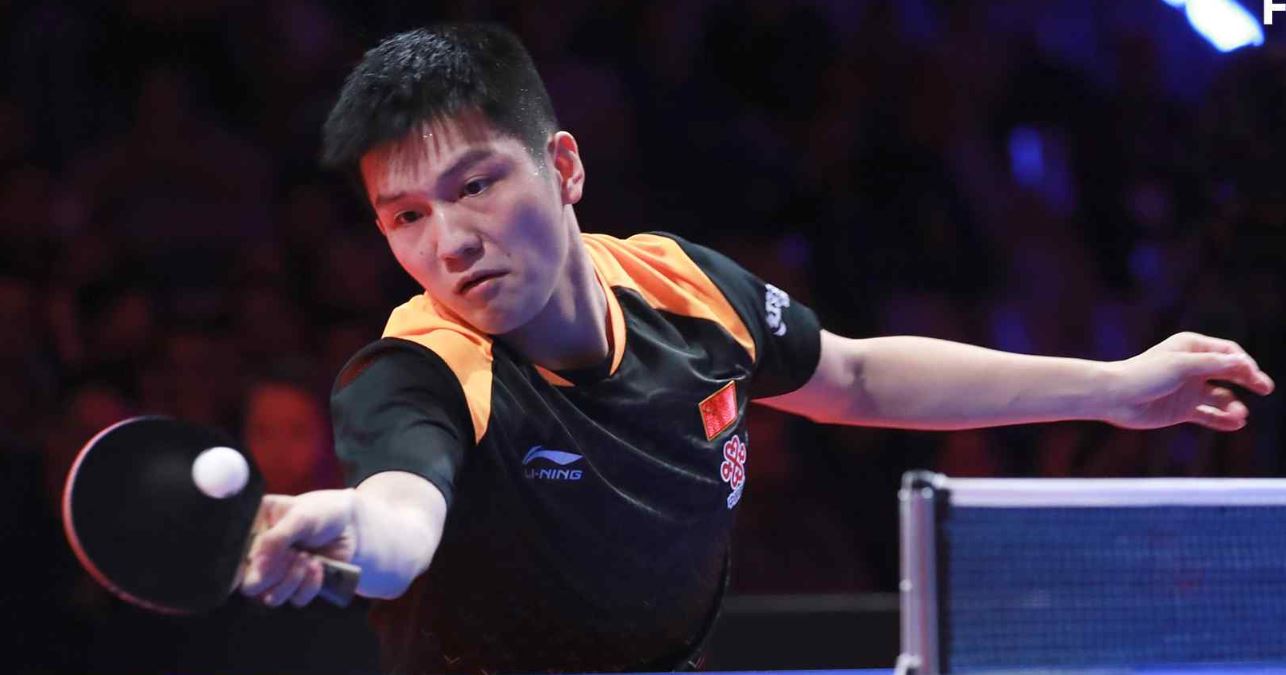 China's Fan Zhendong won the 2018 ITTF Men's World Cup, defeating Timo Boll from Germany 4-1 in the final in Paris on Sunday to win the championship. This is Fan's second title win at the event following his first win in 2016.