CULTURE Fans, athletes, volunteers will be up early at Tokyo Games

Fans, athletes, volunteers will be up early at Tokyo Games

For fans, athletes, and volunteers, next year's Tokyo Olympics could become known as the get-up-early games. 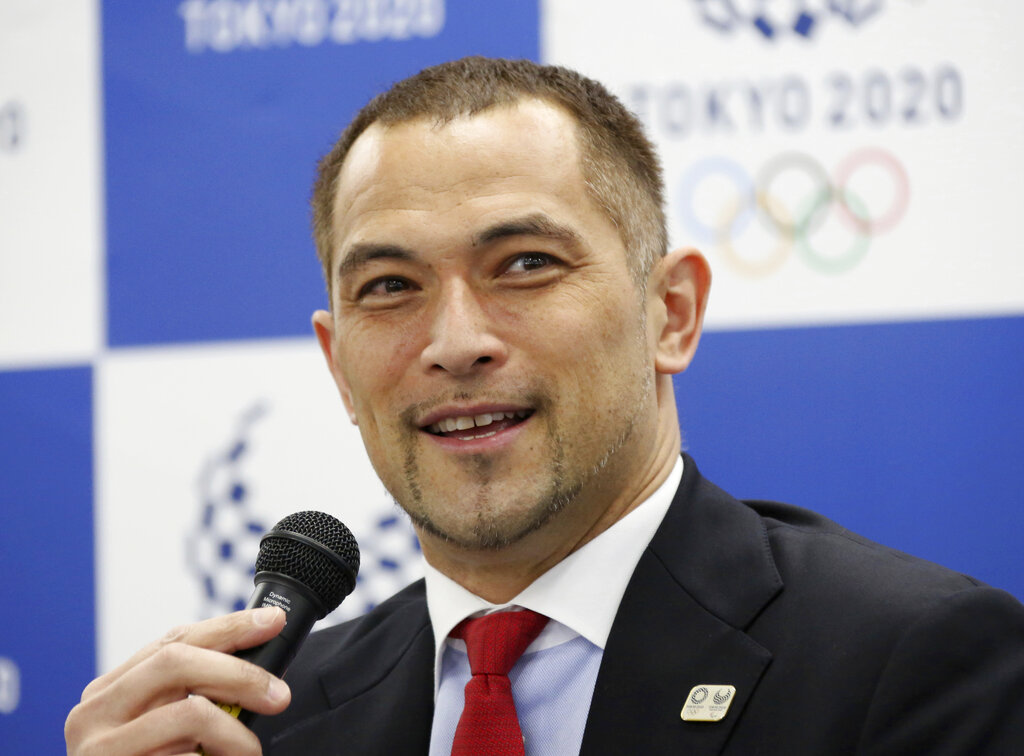 Hoping to beat the summer heat in the Japanese capital, organizers said Tuesday they will start the men's 50-kilometer race walk final at 5:30 a.m. The men's and women's marathon finals go at 6 a.m.

Marathon swimming will kick off at 7 am, and the men's and women's triathlon start at 7:30 am.

Even women's softball has some games scheduled for 9 a.m. No men's baseball games will start before noon.

"9 a.m. is early, that's my impression," said Reika Utsugi, the head coach of Japan's women softball team, speaking through an interpreter. "But we will have one year for the preparation. Softball cannot decide the times."

Softball and baseball were dropped after the 2008 Olympics, and are appearing because of the sports' popularity in Japan.

The 1964 Tokyo Olympics were held in the fall and did not face heat problems. But modern Olympics can no longer be held in that timeframe, needing to avoid Europe's crowded soccer schedule, and year-round scheduling of the big four sports in the United States — football, baseball, basketball and hockey.

Koji Murofushi, the sports director of the Tokyo Games and a Japanese Olympic gold medalist, said organizers had consulted about the schedule with the International Olympic Committee, the governing bodies of the sports, and athletes and medical experts. He said athletes can adapt.

"When we look at the Olympic games as a whole, of course we need to consider the global audience and adjust and control the overall schedule," Murofushi said, speaking through an interpreter. "Athletes, when they know the schedule in advance, can make an adjustment to prepare."

As previously announced, the swimming finals will begin at 10:30 a.m. The swim schedule has nothing to do with the heat and will follow the pattern of the 2008 Beijing Olympics. The morning schedule in Asia allows North American television to telecast the finals live in prime time in the evening.

American broadcaster NBC in 2011 agreed to pay the IOC $4.38 billion for TV rights through the 2020 Games. It later agreed to an extension through the 2032 Olympics, paying the IOC an added $7.75 billion.

Organizers say the first gold medal event will be the women's 10-meter air rifle, which will take place on July 25 — the day after the opening ceremony.

Organizers have labeled Aug. 8 — the day before the closing ceremony — as "Super Saturday" with about 30 finals, the most of any single day. Finals will include men's basketball, men's soccer and men's baseball.

The most difficult event to schedule might be surfing, which was added to the Tokyo Olympics. Organizers have blocked out eight days for the event, hoping surf's up for at least four of them. It's a four-day event.

"The competition schedule is subjected to change depending on the wave conditions," organizers said.