Belgium beat England 2-0 in the World Cup third-place play-off on Saturday to secure their best ever finish at a World Cup and send Gareth Southgate's side home with a second straight loss.

France will face Croatia in Sunday's final at the Luzhniki Stadium in Moscow. 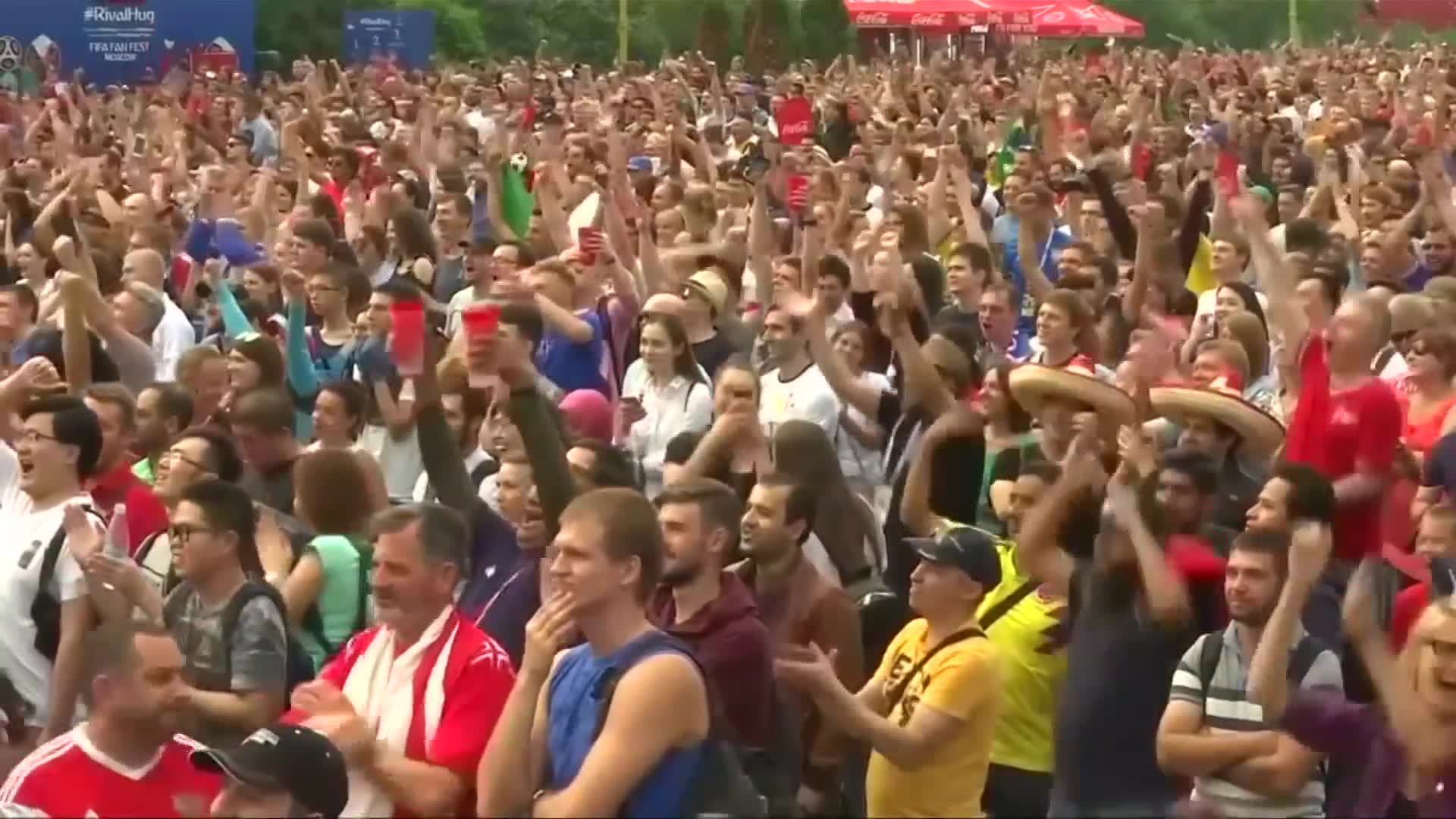 A fourth-minute goal from Thomas Meunier and an 82nd minute Eden Hazard strike earned Belgium the victory and the third-place, which improves on their previous best performance of a fourth-place finish in 1986.

"It's all about that achievement. I think these players deserve that," said Belgium coach Roberto Martinez."What we have seen in this World Cup is that the players did not want to rely on talent anymore, they wanted to rely on working as a team, becoming a group of players that would do anything to achieve results".

England were on top for most of the second half but with captain Harry Kane looking tired, Belgium's greater sharpness in the final third proved decisive.

Belgium fans celebrate their team's 2-0 win over England to secure a third place finish in the World Cup.