Belgian fashion designer Raf Simons, considered one of the most talented of his generation, will leave Calvin Klein less than three years after joining it, parent company PVH said Friday. 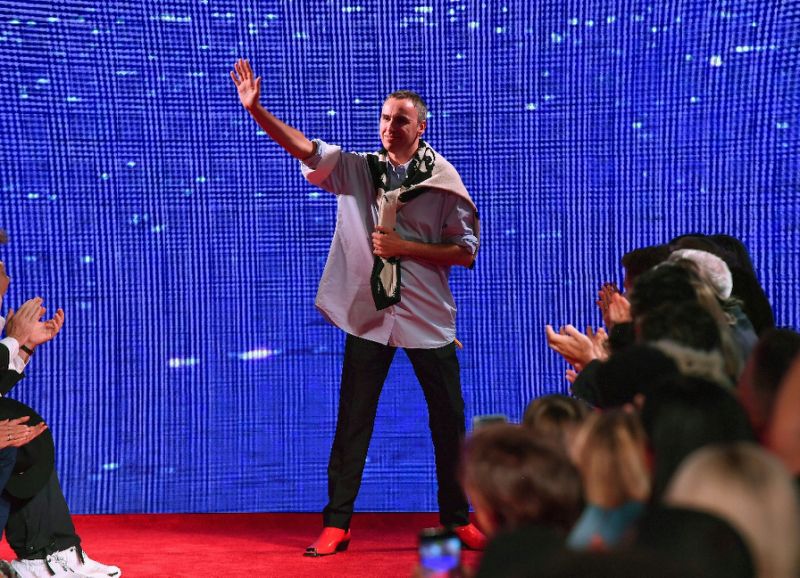 There has been speculation since November about the potential departure of designer Raf Simons after an official from PVH apportioned to him some of the blame for declining sales (Photo: AFP)

"Both parties have amicably decided to part ways after Calvin Klein, Inc. decided on a new brand direction which differs from Simons' creative vision," the company said in a statement.

The arrival of Simons in New York in August 2016 after four years at Dior caused a sensation: he had the title of chief creative officer, with vast powers to revitalize the American brand, which relied on him to boost the profits of its high-end collection.

But there has been speculation since November about his potential departure, after an official from PVH apportioned him some of the blame for declining sales.

PVH did not specify when Simons would leave, but according to The New York Times, his departure is immediate even though his contract expires in less than six months.

No details have been given as to who will replace him or what he will do after his departure.

During his short stint at Calvin Klein, Simons garnered praise from the fashion world for his innovative collections, and he has received three awards from the Council of Fashion Designers of America.