BEIJING, June 21 (Xinhua) -- "On Your Mark," a domestic comedy dedicated to fatherhood, expanded its lead at the Chinese mainland box office on Sunday, data from the China Movie Data Information Network showed on Monday. 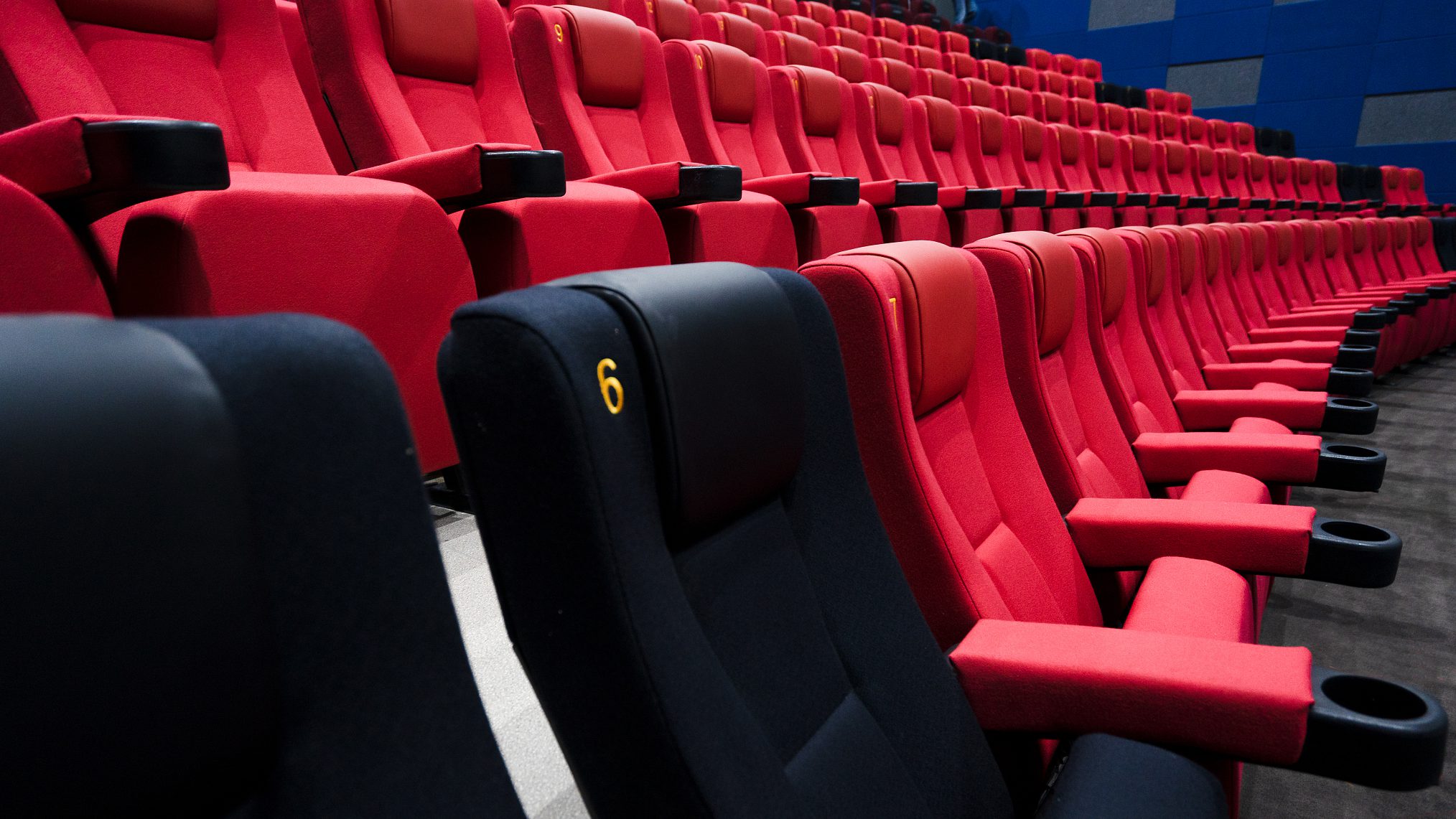 Laced with humor and emotion, the movie racked up approximately 21.76 million yuan (around $3.37 million) on Sunday, accounting for 24 percent of the Father's Day total and the film's highest share since it opened on Friday.

The film tells the story of an ordinary father running a marathon with his physically challenged son, exploring deep paternal love.