FDA expands use of cervical cancer vaccine up to age 45 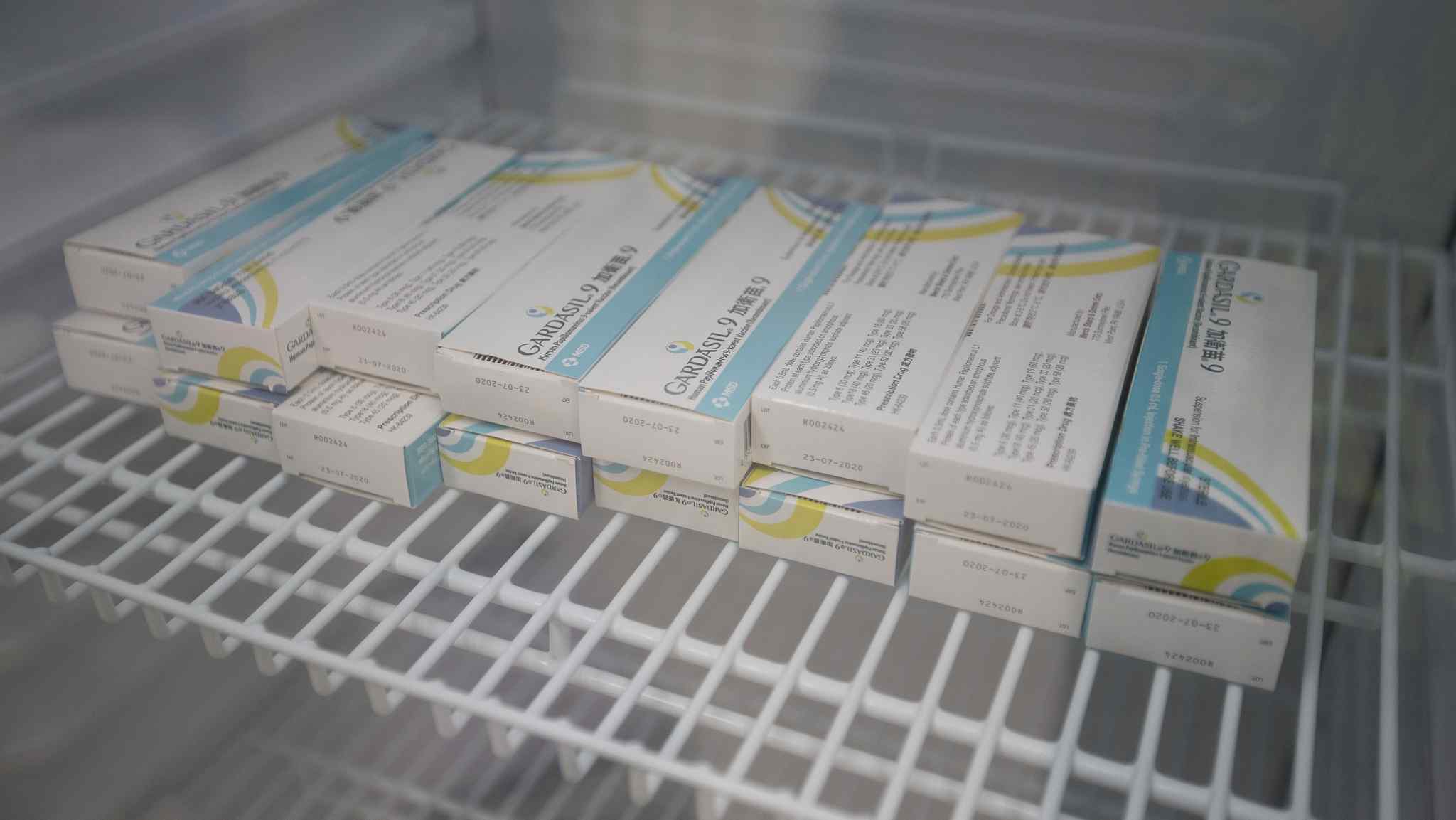 US regulators Friday expanded the use of Merck’s cervical cancer vaccine to adults up to age 45.

The vaccine was previously only for preteens and young adults through 26. The Food and Drug Administration approved Gardasil 9 for women and men through 45.

The vaccine protects against the human papillomavirus (HPV) which can cause cervical cancer, certain other cancers and genital warts. The virus is very common and is spread through sex. In most cases, HPV doesn't cause any problems, but some infections persist and eventually lead to cancer.

Gardasil was originally approved for girls in 2006 and later for boys – partly to reduce the spread of HPV to girls. While Gardasil was approved for ages 9 through 26, the shots are especially recommended for boys and girls at 11 or 12, before they first have sex and could get infected. About half of US teens now have had two or three doses.

Company testing done in older adults showed the vaccine also worked for them, too. In women 24 through 45, the original Gardasil was about 90 percent effective three years after the women received the third dose.

The latest version of Gardasil protects against nine strains of HPV, four more than the original.

According to the CDC, each year about 33,700 women and men are diagnosed with a cancer caused by an HPV infection, including 12,000 women with cervical cancer, which kills about 4,000 annually.

Merck said the list price for Gardasil 9 is 205 US dollars per dose. Two doses are needed for those vaccinated before 15, while three are recommended for older people.