CULTURE Federer knocked out of Cincinnati Masters by world No. 70 Rublev

Federer knocked out of Cincinnati Masters by world No. 70 Rublev

WASHINGTON, Aug. 15 (Xinhua) -- Seven-time champion Roger Federer was eliminated by world No. 70 Andrey Rublev from the Cincinnati Masters third round on Thursday. 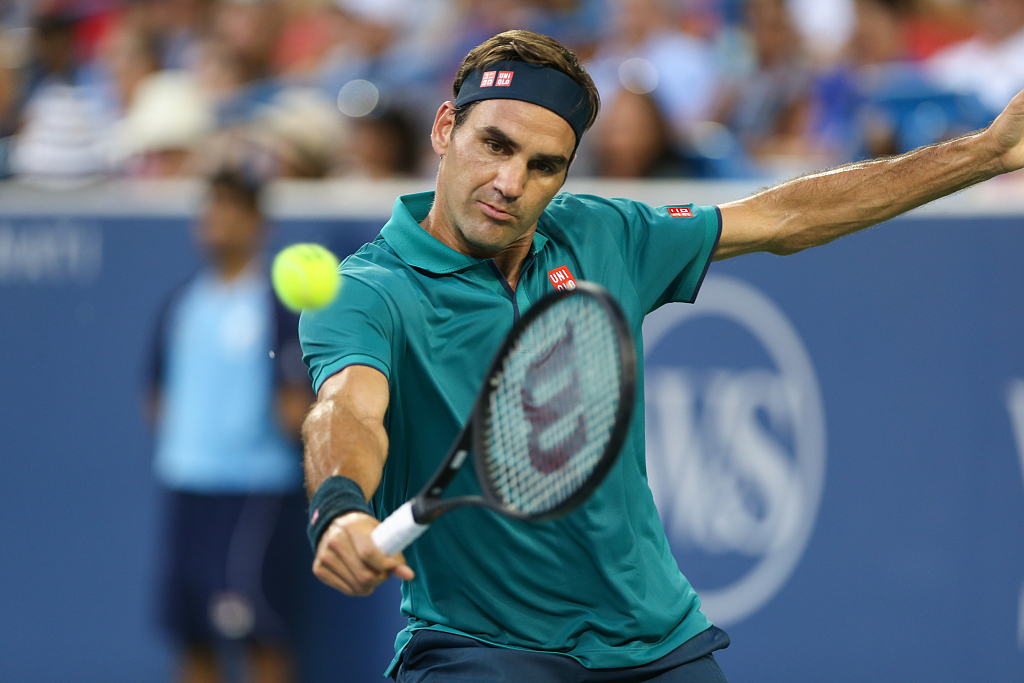 Rublev, who won by 6-3, 6-4 over the third seeded Swiss, will face fellow Russian Daniil Medvedev, the ninth seed, for a place in the semifinals.

Federer, 38, will now head into the US Open later this month with just two matches on hard courts under his belt.

Cincinnati was his first tournament since losing the Wimbledon final in July to Novak Djokovic.

Rublev, 21, took less than an hour to earn his second top-five win in a month after beating Dominic Thiem in Hamburg on his way to the final.