CULTURE Female drivers not "killers" on the road: data

Female drivers not "killers" on the road: data 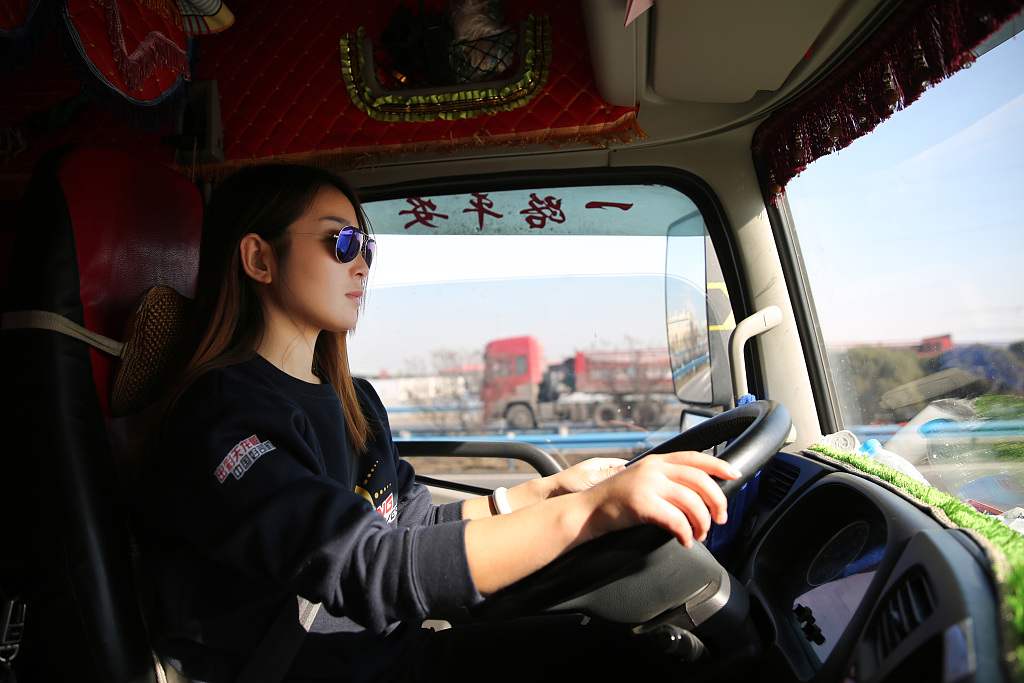 Female drivers are not the cause of uneasiness, nor are they a danger factor on the road, and data released by Wuxi, eastern China's Jiangsu Province proves that.

The traffic police department of Wuxi reviewed all 300,000 traffic accidents that have occurred in the city so far this year, finding that women only caused less than 15 percent of them, 12 percent being fatal.

Wuxi is not the first city to prove this point. The traffic management department of Nanjing, Jiangsu Province said that by February 2017, Nanjing had about 2.02 million male drivers and 1.10 million female drivers. The city experienced 57,481 accidents, with women only causing 18.4 percent of them.

In China, women drivers are always compared to killers on the road. Some even joke that they are the most threatening factor in traffic.

However, statistics proved that these false accusations are groundless, and the violation of traffic rules is indeed the most common reason for traffic accidents.