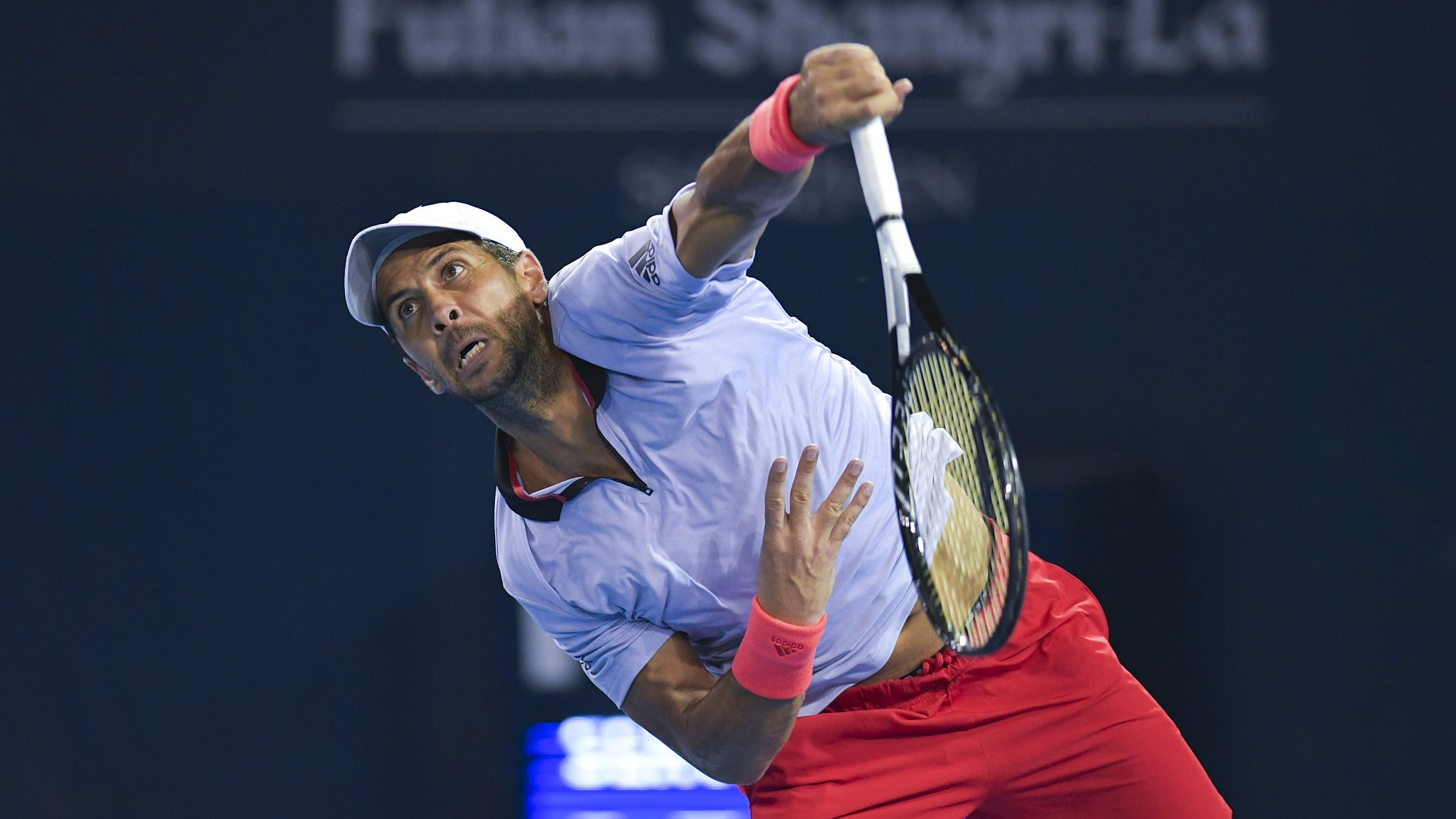 Spanish tennis player Fernando Verdasco has become a target on social media for the way he treated the ball boy that brought him the towel in the semi-finals of the ATP Shenzhen Open on Saturday.

During the game, Verdasco asked for his towel and the ball boy brought him what he needed but the 34-year-old player seemingly thought that the young man was not quick enough and got angry at him, even going as far as to receive a warning from the umpire.

The video of Verdasco's actions have brought criticism from a lot of people.

Craig Gabriel from ATP said he's very disappointed to see what Verdasco did. "Surely the call here is go and get your own towel. Height of arrogance from a player. Should be made to have a towel attached to his shorts for future tournaments. Ball kids untie - 6 month ban on towel passing to Verdasco," wrote Nick Thornton on Twitter.

Fox Sports presenter Adam Peacock tweeted: " Get it yourself next time, arseclown." Judy Murray, mother of Andy Murray wrote: "What about a rule that makes players get their own towels? And the ball kids just look after the tennis balls."

Some even dug up Verdasco's history of unfriendly behavior towards ball boys which includes an event in Hamburg where he threw the towel to the ground on purpose.

Ball boys are a necessary part of tennis and go through strict selection and training before they are allowed to pick up the ball, bring towels and even hold the umbrella for players so they can focus on the game.

Some players even worked as ball boys when they were children. For example, Roger Federer did so as a kid and that's why he understands how important this job is. After winning his eighth Swiss Indoor title in Basel in 2017, he got a pizza with the ball boys to celebrate.