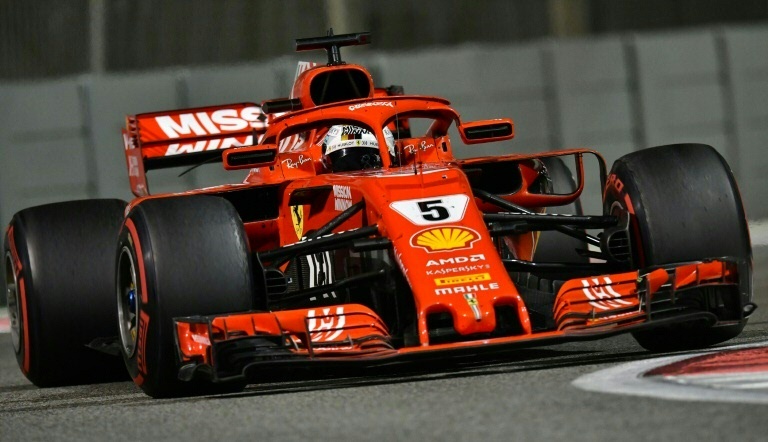 Formula One legend Michael Schumacher will be honoured by Ferrari with a special exhibition to mark his 50th birthday on January 3, the Italian team confirmed on Monday.

Schumacher -- a seven-time Formule One world champion -- suffered severe head injuries in a skiing accident five years ago and has not been seen in public since.

The 'Michael 50' exhibition in the Ferrari Museum in Maranello will be run in association with the Keep Fighting Foundation launched two years ago by the Schumacher family.

"It is intended both as a celebration and a mark of gratitude to the most successful Prancing Horse driver ever," Ferrari said in a statement.

Ferrari also won six constructors' titles during his time with the team.

The exhibition will allow the public to discover the contribution that Schumacher made to the car's development as a driver and later as a consultant, Ferrari said.