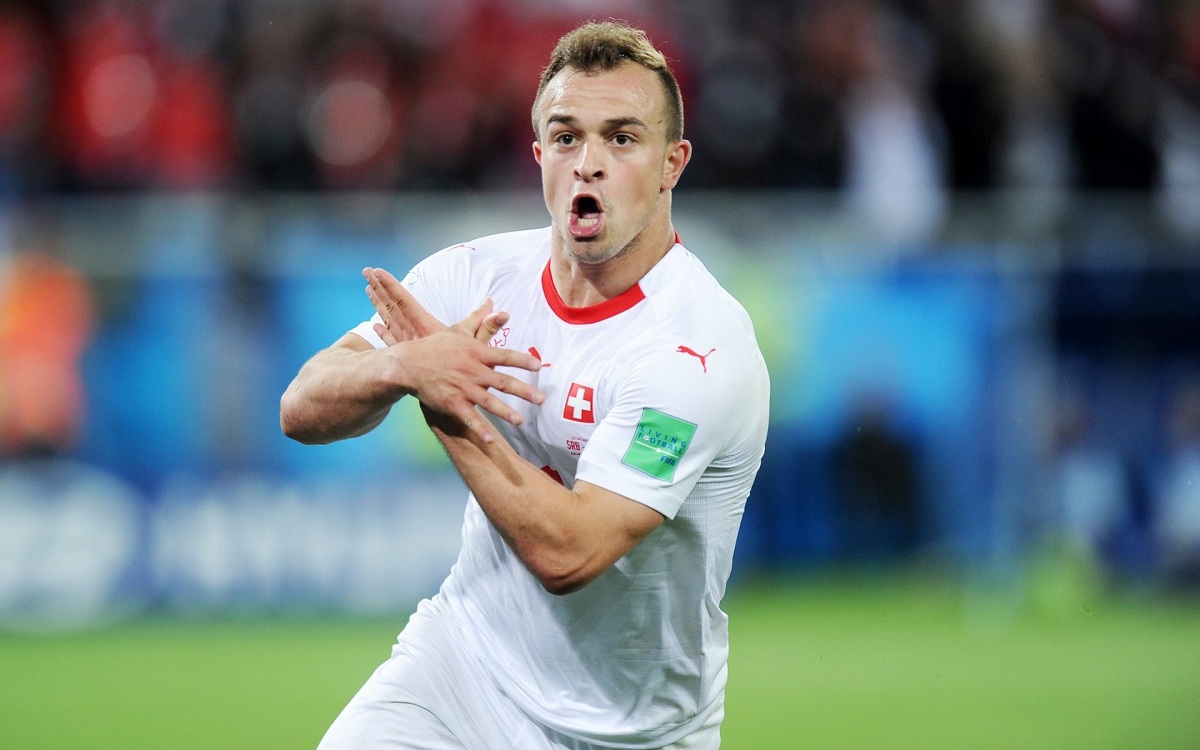 FIFA has opened disciplinary proceedings against Switzerland players Xherdan Shaqiri and Granit Xhaka, looking into their goal celebrations during Friday's win over Serbia at the World Cup.

Both players, who are ethnic Albanians and of Kosovar heritage, celebrated with a gesture which appeared to imitate the eagle displayed on Albania’s flag.

Serbia refuses to recognize the independence of its former province Kosovo, whose 1.8 million people are mostly ethnic Albanians, which broke away 10 years ago. 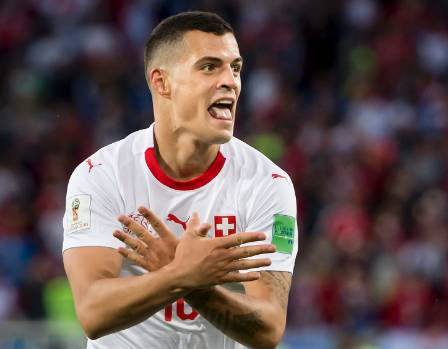 The players denied that their celebration was political.

“For me it was a really special day,” said Xhaka. “This is a victory for my family, for Switzerland, Albania, Kosovo. The gesture was for everyone who has supported me; it was not aimed at our opponents. It was a really emotional game.”

Shaqiri said: “It’s nothing to do with politics, it’s about football.”

FIFA said it had also opened proceedings against the Serbian FA for crowd disturbance and the display of political and offensive messages by Serbian fans.

A preliminary FIFA investigation had been opened against Serbian coach Mladen Krstajic for "alleged statements made in the aftermath of the match", added the governing body.

Media reports quoted Krstajic as telling Serbian reporters that German referee Felix Brych, who denied his team a penalty, should be put on trial in The Hague, home of the United Nations' war crimes tribunal for the former Yugoslavia.