The Beijing Film Academy is investigating actor Zhai Tianlin, who has been the target of plagiarism allegations, Beijing Youth Daily reported on Monday. 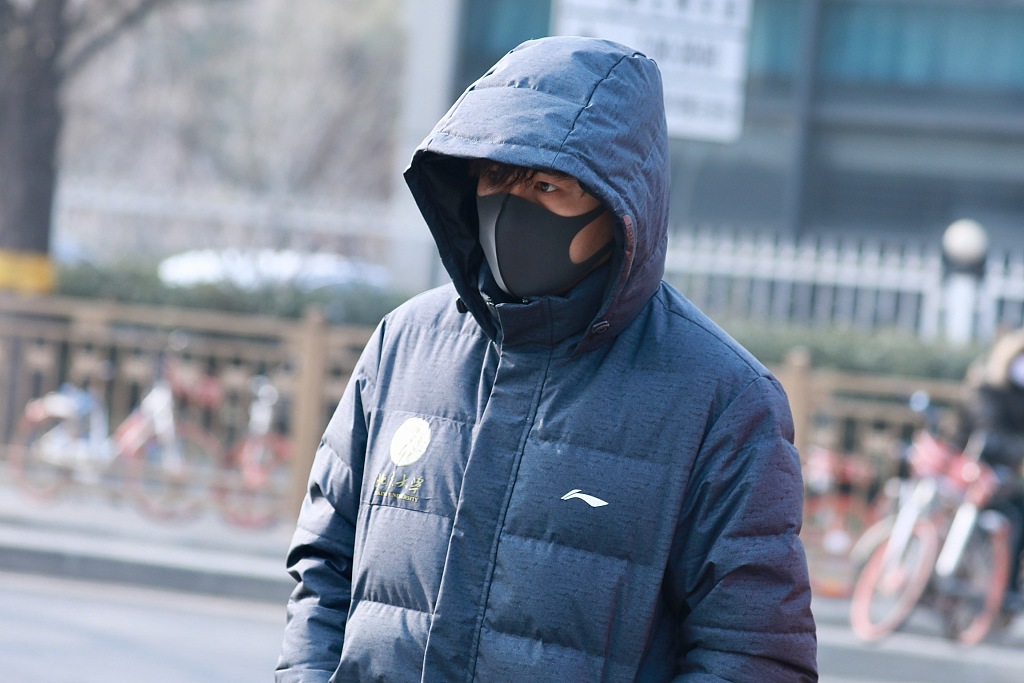 The academy organized an investigative team to look into Zhai's case and has zero tolerance for academic misconduct, the newspaper said, citing the academy.

Zhai, 32, has a PhD from the academy and is a postdoctoral candidate at Peking University. He found himself in hot water on social media recently after a Sina Weibo blogger accused him of plagiarism last week.

Zhai, who is said to have the highest academic qualifications in China's entertainment industry, has frequently flaunted his academic achievements in his social media posts, which have detailed the difficulties he said he had while working on his papers.

He raised a flurry of chatter online in August when he said in a live video appearance that he did not know what the China National Knowledge Infrastructure was. CNKI is the largest and most widely used online academic library in China for university students writing theses and dissertations.

The post by the Sina Weibo blogger claimed that one of Zhai's papers published in an academic journal, was uploaded to CNKI and the similarity score for the 2,783-word article was 40.4 percent.

The posts stirred a heated debate among netizens, with many saying academic misconduct was unfair to students who had worked hard to obtain a degree. They have called for strict rules to curb such behavior.

"For someone with a PhD, how could he not know what the CNKI is? And how could he have never used it for referencing academic works?" one netizen wrote.

"I was only joking when I said that I did not know what CNKI was," Zhai wrote in response to the post. "Will anyone believe me if I said that I do not know one plus one equals two?"

Zhai's studio said on Friday that he obtained a PhD from the Beijing Film Academy in June, and all his academic papers and his dissertation were written by him under the guidance of supervisors.

He has met all graduation requirements from the academy and is willing to be held responsible for any academic misconduct, the studio said.

Peking University declined to comment when contacted by China Daily on Monday.