“Flipped at Half Past Nine”, a short romantic film featuring traditional folk music in Danzhou city, Hainan was premiered on December 10th. The film tells the story of a young man and woman who get to know each other because of a song and gradually fall in love. Click on the video to discover the romance behind the Diaosheng melodies!

Known as “a city of poetry and song”, Danzhou is constantly filled with the joyful sound of folk music. The local musical style, Diaosheng, which literally means “rhyming sounds”, captures the hearts of everyone who is lucky enough to hear it with beautiful melodies, romantic lyrics, and impressive dances which accompany the lively rhythms.

The film was shot at well known local attractions such as the Ancient Salt Flats, the Songtao Reservoir, Shihua Water Cave, Lanyang Hot Spring Resort, and the Hainan Tropical Botanical Gardens. Audiences can enjoy not only the unique Danzhou Diaosheng folk music, but also the beauty of the city. 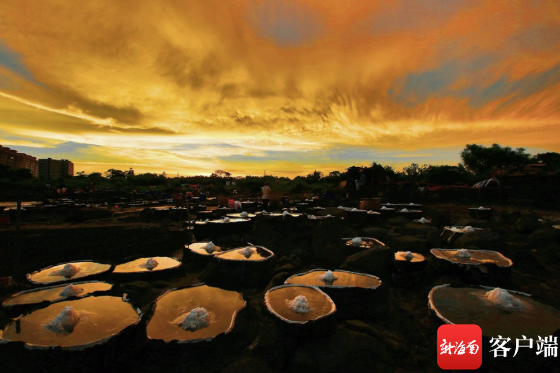 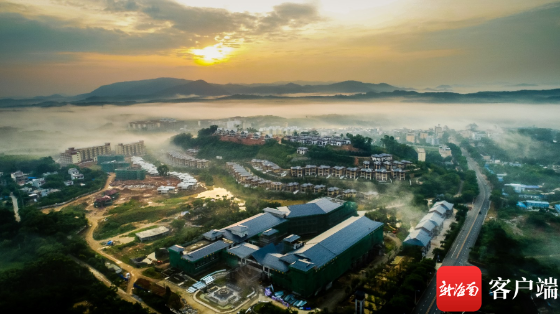 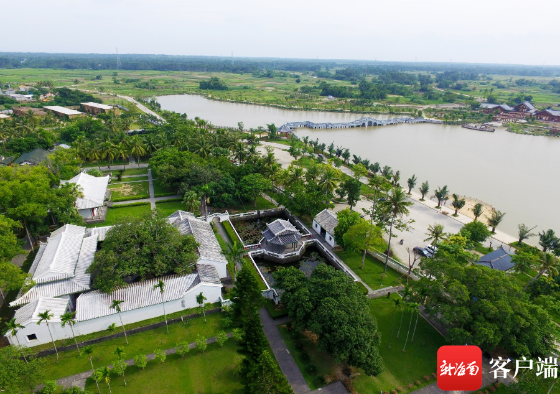