Film on manhunt for overseas fugitives shines a light on justice 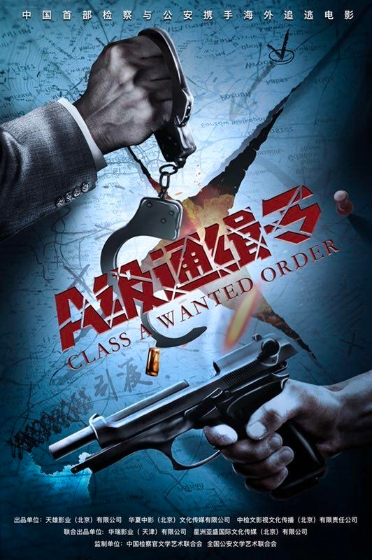 A conceptual poster of "Class A Wanted Order" [Photo/China.org.cn]

The first film project about how Chinese authorities pursue the most-wanted overseas fugitive will be made, it was announced in Shanghai on Thursday during the 21st Shanghai International Film Festival.

The film, entitled "Class A Wanted Order," marks the first film collaboration between China's prosecution and police. The China Prosecutor's Federation of Literature and Art under the Supreme People's Procuratorate and the Police Literature and Arts Association of China under the Ministry of Public Security of China will work together on a story covering the crackdown on cross-border financial crimes. 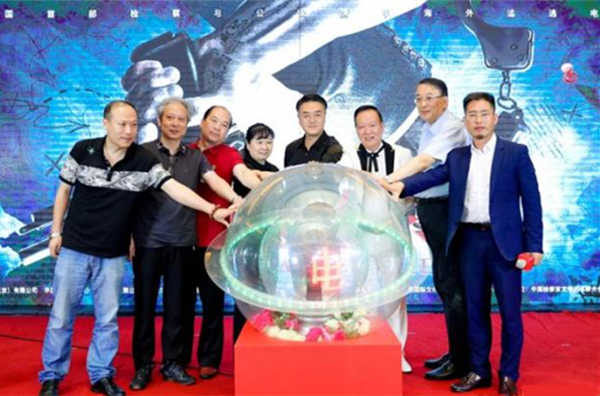 Film executives pose for photo as they launch the project of "Class A Wanted Order" in Shanghai, June 21, 2018. [Photo/ China.org.cn]

Ma Lili, president of the Film & TV branch of the China Prosecutor's Federation of Literature and Art, said "Class A Wanted Order" will show how Chinese authorities and law enforcement pursues and captures escaped suspects who have fled overseas in thrilling cases to protect and defend the state and people's interests.

Zhang Ce, chairman of the Film & TV branch of the Police Literature and Arts Association, believes these films which combat crimes will shine a light on justice and fairness and will reflect mainstream value and positive social progress.

The film project is yet to decide on a director while the script is still being polished. But a conceptual poster was released at the press conference. Tianxiong Pictures and Huaxia China Film Culture Media will lead the project.