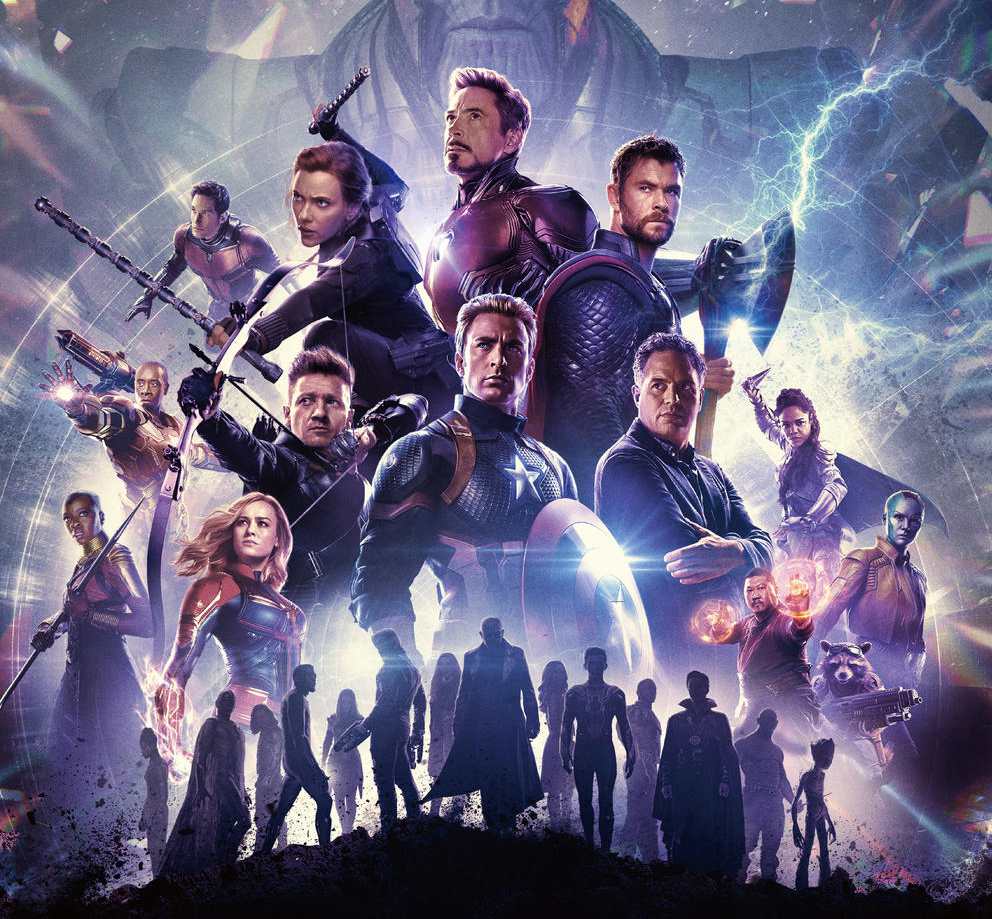 HOUSTON, April 17 (Xinhua) -- Cultural exchanges and collaborations, especially movies, could provide a bridge for building trusts and creating opportunities between the United States and China, experts have said recently at a film festival in the U.S. city of Houston.

The 52nd WorldFest-Houston International Film Festival, which concluded Sunday, has seen insiders voicing hope that the festival will create a platform for emerging young talent and a window to China.

"Movies have a powerful impact in the bilateral relationship because they make a vivid and profound impression on people," David Firestein, founding executive director of the China Public Policy Center at The University of Texas at Austin, said in fluent Chinese at Asia seminar during the annual film festival.

Firestein is also CEO at The George H.W. Bush Foundation for U.S.-China Relations. His story with China could be dated back to 35 years ago. "China is not an abstract concept to me, it's a part of my life," Firestein said in his speech, "my earlier impressions of Chinese culture came from movies such as Raise the Red Lantern and A girl from Hunan."

A Girl from Hunan, a 1986 Chinese drama film, was one of the first Chinese mainland films to be commercially screened in the United State.

According to Firestein, movies serve as a bridge for creating a connection in the China-U.S. relationship. Even though Chinese films used to play a limited role in shaping how Americans viewed China, but things are now changing.

"Most Chinese films in the 1980s and 1990s were about historical events, which was hard for foreign viewers to understand," he said, "but as the film industry began to progress, it tends to focus more on ordinary people's daily lives. That's why more and more Americans are having strong interests in Chinese films today."

Although some Americans still consider China a rigid country, Firestein said movies are helping to break the stereotypes.

"More and more young Americans regard China as a dynamic and attractive country today, especially after the Opening Ceremony of the 2008 Olympic Games," said Firestein.

Neil Bush, chairman of George H.W. Bush China-U.S. Relations Foundation, which convenes a conference that brings together leaders from the United States and China to forge cooperation on issues of global importance, echoed Firestein's point of view.

Bush made a remark at the Fame Hall Masters Meeting of WorldFest-Houston, saying that films help connect the United States and China.

"I believe very strongly that cultural exchanges and cultural collaboration, especially the movie industry, could provide a great bridge for breaking down distrust and for creating more opportunity for collaboration," he said.

Bush believes movies, as pop culture, provide an opportunity for people from both nations to learn from each other to become a better human race.

Moreover, Li Qiankuan, director of Chinese film "The Star and The Sea," holds a similar view. He told Xinhua that Chinese movie industry is growing with a 30 percent annual rate in terms of quantity, box office, audience acceptance, and international achievements.

"Movies do play a leading role in cultural, social, and economic aspects of China," Li said. "Excellent movies are welcomed by both Chinese and world audience. It's very important to reflect Chinese spirit through the artistic means of the film."

"The drama, relationship, and excitement in the movies are clear, but the culture can be sometimes hard to understand," he said, adding that the best way for Americans to understand China is to watch Chinese movies.

"Because for me, I watched film and started to appreciate and enjoy Chinese culture," he said.