CULTURE Finland wants EU to give up daylight saving time

Finland wants EU to give up daylight saving time 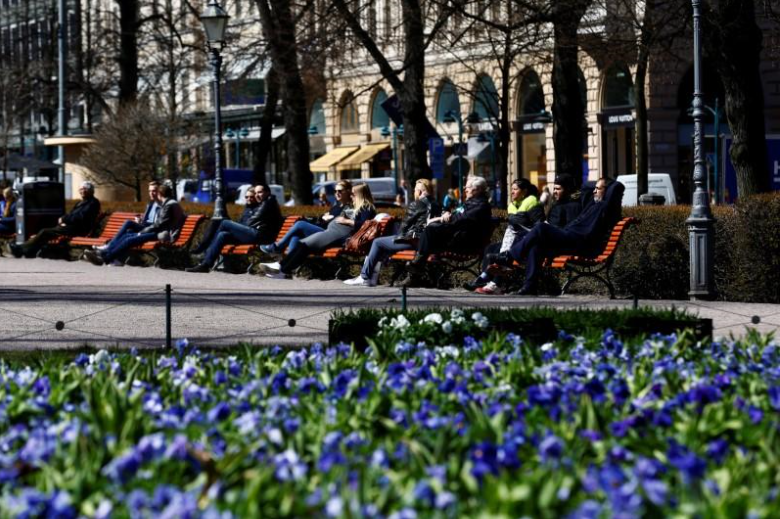 The parliamentary transport and communications committee gave its recommendation to the government after more than 70,000 Finns signed a citizens petition asking the state to give up the practice.

Under daylight saving time clocks move forward by one hour during summer months so that daylight lasts longer into evening. Most of North America and Europe follows the custom, while the majority of countries elsewhere do not.

The committee said that after hearing several experts, it concluded that people do not adapt smoothly to the changes.

It added that turning the clocks caused short-term sleeping disorders, reduced performance at work and could also lead to serious health problems.

“The primary objective should be to abolish the clock movements on uniform basis throughout the European Union,” the committee said in a statement.