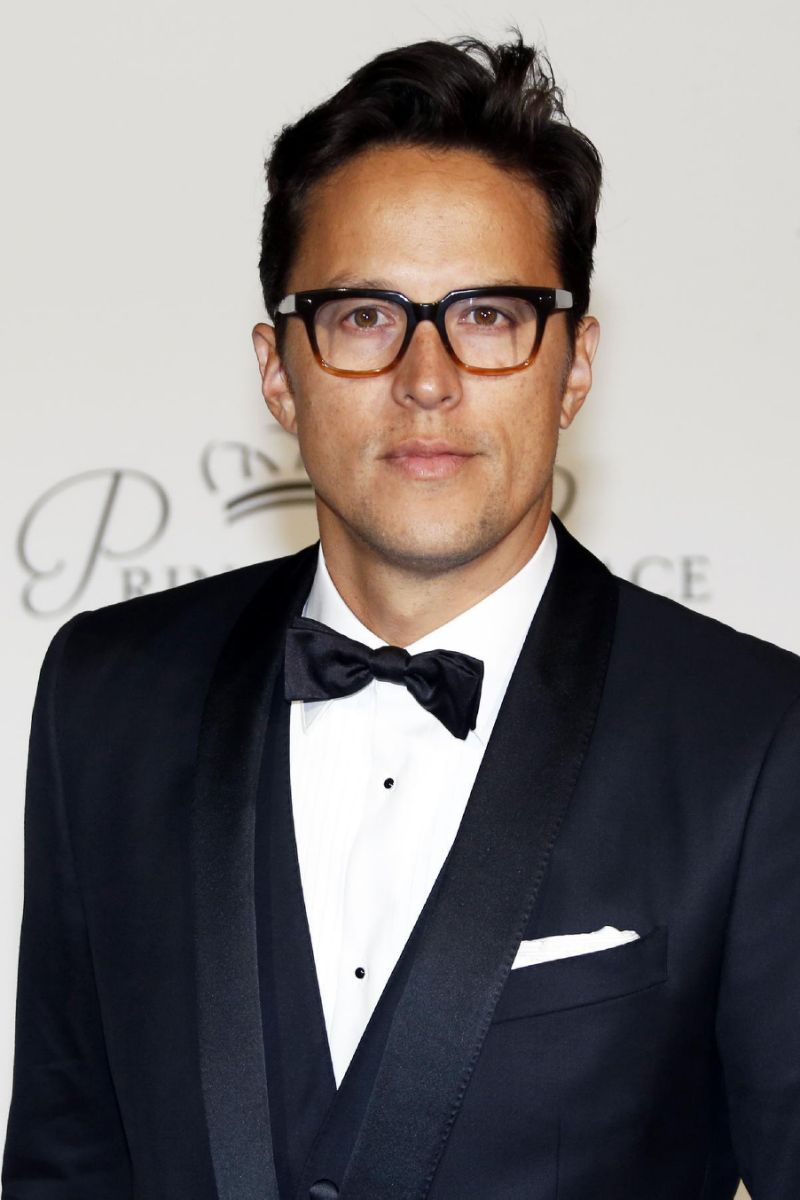 Fukunaga, who had not been tipped for the role, will become the first American to direct a movie in the storied spy franchise, which began life on the big screen in 1963.

"We are delighted to be working with Cary. His versatility and innovation make him an excellent choice for our next James Bond adventure," Michael G. Wilson, Barbara Broccoli and Daniel Craig announced on Twitter.

The 25th Bond film -- confirmed as Craig's last outing as 007 -- will begin filming at Pinewood Studios near London on March 4 next year.

Fukunaga replaces Oscar-winning British director Danny Boyle, who dramatically left the project in August due to "creative differences" with the producing team.

His surprise departure, at the start of the casting process, appears to have delayed the movie, which was originally planned for release in Britain on October 25, 2019.

Boyle, 61, who won an Academy Award in 2009 for "Slumdog Millionaire," had been due to partner again with screenwriter John Hodge on the movie.