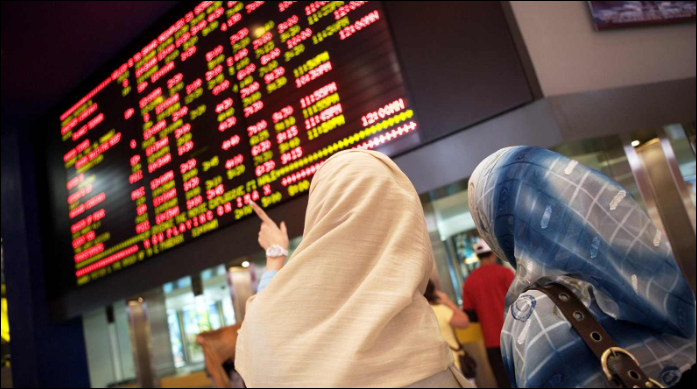 Two women checked the cinema schedule board in Dubai.(Photo: VCG)

The fans and film stars are out in force, not in Cannes in France, or Toronto in Canada, but in Dubai in the United Arab Emirates (UAE), as the city hosted its first Chinese film week.

This star-studded event opened on October 1, aiming to attract Chinese tourists and put on a bit of a show for those already residing in Dubai. But beyond the red carpet, it also speaks of an attempt to improve ties between China and the UAE.

“I didn't expect there will be so many Chinese people here. I wonder if Dubai TV stations will air our film. I hope there will be more and better films aired here,” said Yang Tongshu, a Chinese actress.

In the UAE, there are an estimated 270,000 Chinese residents. And as for tourists, the numbers could soar, according to Li Lingbing, China's consular general of Dubai.

“Over the past few years, we enjoyed an increase of 40 percent or 50 percent or so. It is getting faster and faster. We expect the figure to exceed one million. And in the following years, we will see another large increase,” Li said.

For fans, there are such blockbusters as “Dragon Blade” being screened. But for Dubai, there's the massive market of Chinese cinemagoers on offer.

Relations between the two countries have already boosted this year. A visit by Chinese President Xi Jinping has been helping cement new trade deals. China is already the UAE's largest source of imports.

Adding some glitz and glamour for Chinese nationals in the UAE is part of a broader strategy. This event has been billed by its Dubai organizers as an economic and cultural exchange that can drive investment. For the UAE the box office draw is enticing more Chinese business.

“When we've with the government recently allowed the visa the number has doubled, and that's really the right time right now to look into investment to attract more Chinese. I would say middle class Chinese, and this is our mission for the next three years,” said Sheikh Majid Al Mualla, Chairman of the Executive Committee of "Hala China."