The first Dwarf Copa America has started in Buenos Aires with the goal of using football to tackle social prejudices. 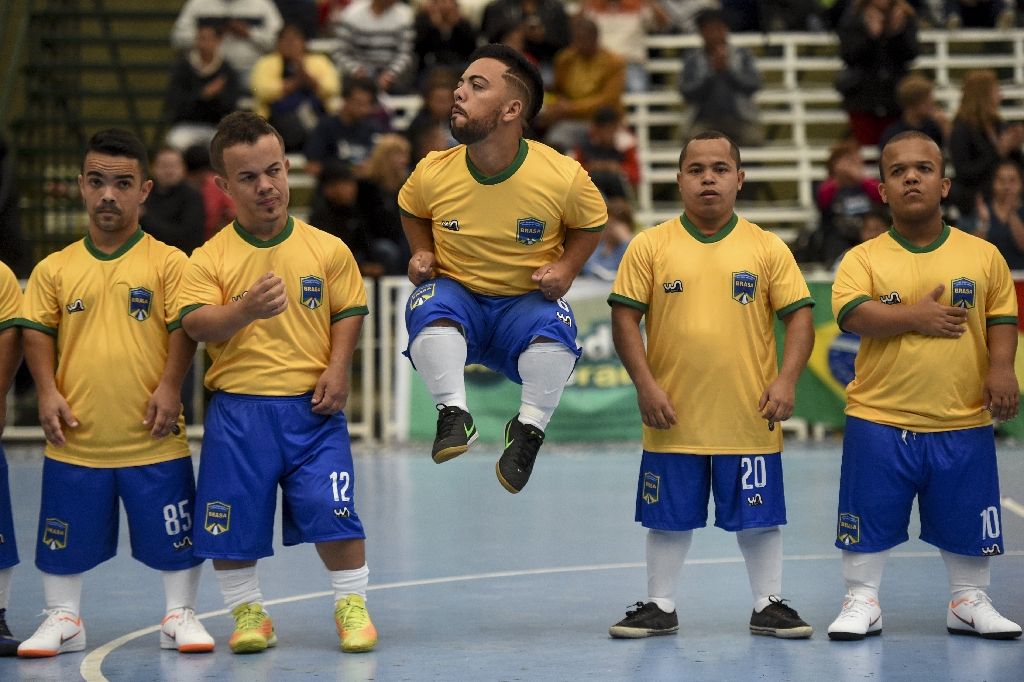 Teams from Chile, Colombia, Argentina, Brazil, the United States, Canada, Paraguay, Peru, and Bolivia are taking part in the continental tournament with Morocco joining the line-up by special invitation. It began Thursday and runs through Sunday.

"We belong to the most discriminated against group in the world. We have managed to change that, to show what we are capable of -- to play football, to work and to study," said Facundo Rojas, captain of Argentina.

Brazilian team member Oromar Miranda said: "For years we never even dreamed we would be playing an official football match one day, so it is very important for us."

Matches are played on indoor pitches with teams of seven-a-side. Goal posts are smaller: 1.70m high and 2.0m wide, against 2.44m and 7.32m for traditional full-size goals.

Argentina football idol and Barcelona super star Leo Messi has taken note of the new tournament, according to Diego Serpentini, who is playing for Argentina here.

"I was able to meet Leo Messi and he said he had heard good things about the tournament. If he has heard about it, it means the tournament is generating a lot of interest," Serpentini told AFP.