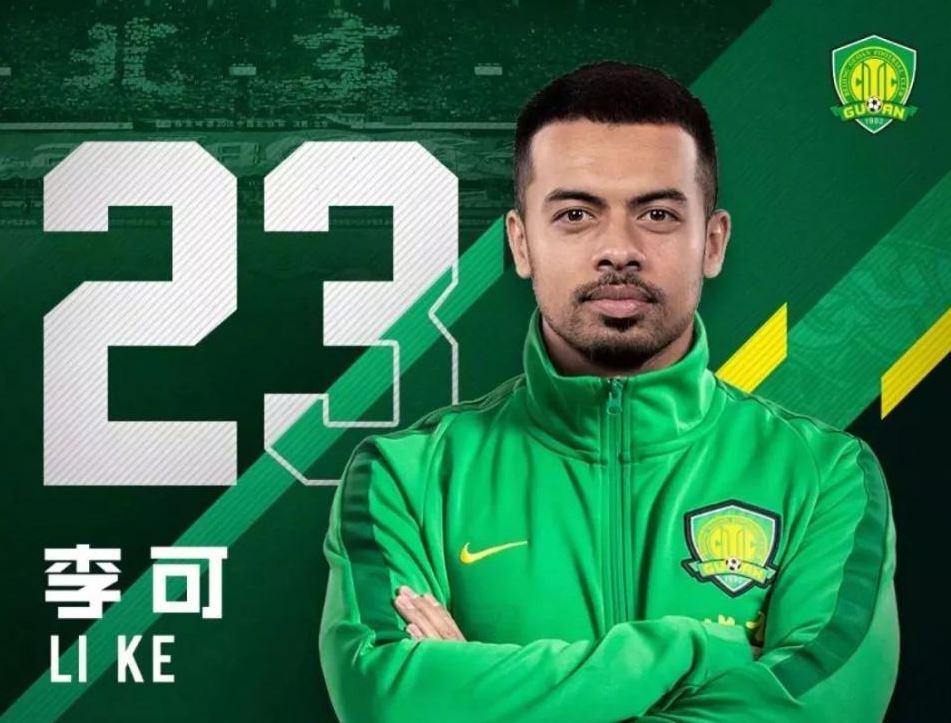 BEIJING, March 30 (Xinhua) -- Nico Yennaris, the former Arsenal player, made his debut as the first naturalized footballer in the Chinese Super League (CSL) when his Guoan scored a 1-0 win over Renhe in the third round Beijing derby here on Saturday.

After gaining his Chinese citizenship, the London-born former England youth international joined Guoan in January and is playing under his Chinese name Li Ke.

Forward Yu Dabao scored the only goal to seal the third win for Guoan in the 61st minute, after he missed a penalty in the first half.

Roger Schmidt, head coach of Guoan, spoke highly of Li Ke, saying "his debut was good, especially as he had not played real games after his arrival. He found his pace, kept a good position and defended well."

Li Ke who played his last game three months ago, said that "I feel myself on the pitch, very glad to play the game. I have chemistry with my teammates, thanks to their patience. I have been learning Chinese and the national anthem of China. Singing national anthem is important."

Li Ke was not alone in Guoan, as Norway-born midfielder John Hou Saeter, his Chinese name Hou Yongyong, also moved from Norway's top league side Stabaek to the Beijing club.