The second section of the first online festival dedicated to cultural and creative exchanges between China and the UK, named "#ConnectedByCreativity UK-China Contemporary Culture Festival," will kick off for Chinese netizens through Chinese social media on Friday. 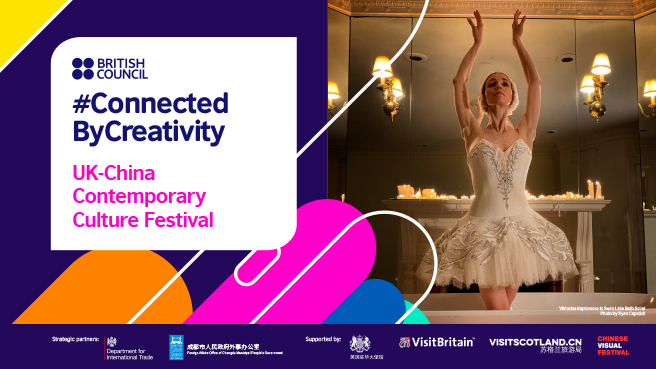 (Photos provided by the British Council)

Launched by the British Council, the UK's international organization for building connections, understanding and trust between people in the UK and other countries through arts and culture, education and the English language, the festival is showcasing more than 80 art and education projects to culture fans in China and the UK.

Debuting on UK social media platforms on October 1, China's National Day, the first section of the art festival is showcasing artworks from Chinese artists and institutions to British netizens. From Friday to October 21, the second section will feature online performances and talks from the UK aimed at netizens in China. Interested netizens can participate in the festival through the British Council's official accounts on China's Twitter-like Sina Weibo and WeChat.

According to a press release from the British Council, around 50 cultural institutions from both countries, including the British Library, Science Museum, Tate Modern, and Victoria and Albert Museum, have provided digital content that forms more than 75 individual cultural projects, most of which were created after the COVID-19 pandemic and are being displayed to the public for the first time.

Rehana Mughal, director of arts for the British Council in China, told the Global Times that they have overcome many challenges such as travel restrictions and physical distance in launching the festival, but it is worthy to support connections and build trust amid the COVID-19 pandemic.

"Adversity can sometimes breed creativity, and we felt it was important to mark this moment in history and to share art that has been produced during a pandemic," Mughal said, adding that she believes that "the experience of arts can inspire and play an important role in bringing people together, and helping our societies recover, allowing them to forge greater trust and understanding between people."

The festival includes showcases and projects related to trending social topics such as the creative industries response to the pandemic, sustainability and climate change, inclusion and diversity through various forms including visual arts, music, literature, drama and dance. 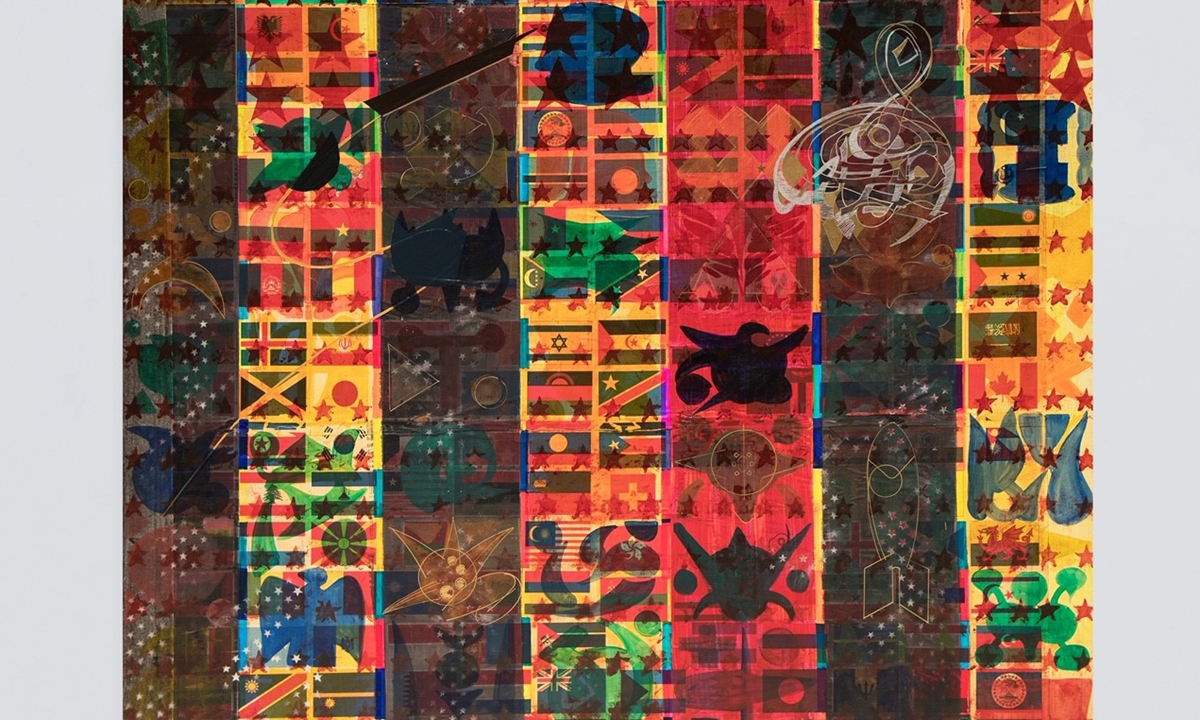 For example, documentary filmmaker and writer Michael Wood shared his experiences in making the BBC documentary Du Fu: China's Greatest Poet, which gained a high popularity in both China and the UK, as well as his understanding of Du Fu's poems and other Chinese ancient poems.

Additionally, Pu Yingwei, a Chinese artist based in Beijing, will talk about the work he produced during the COVID-19 epidemic and share his view on the relationship between the individual and society and the world through his artistic practice.