CULTURE First Oscars of awards season to be bestowed on Saturday

First Oscars of awards season to be bestowed on Saturday 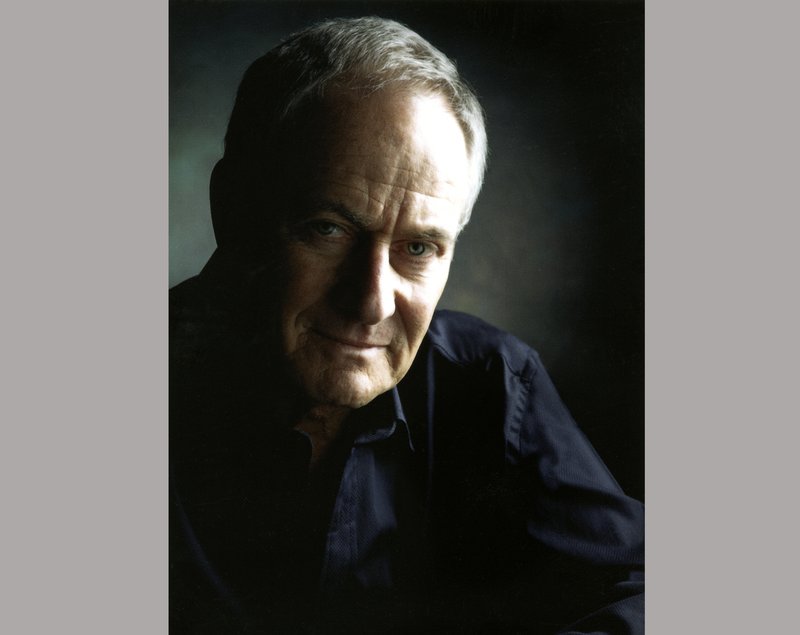 This undated self portrait released by the Academy of Motion Picture Arts and Sciences shows cinematographer Owen Roizman, who is among four recipients of honorary Oscar statuettes being celebrated Saturday at the film academy’s ninth annual Governors Awards ceremony. (Owen Roizman/Academy of Motion Picture Arts and Sciences via AP)

As Hollywood continues reeling from the growing sexual harassment scandal, the first Oscars of awards season are being presented to four film-industry veterans.

Academy of Motion Picture Arts and Sciences president John Bailey called the honorary award recipients “very representative of the breadth of filmmaking.” None has won an Oscar before, though Roizman was nominated five times.

DONALD SUTHERLAND: Sutherland has appeared in films of every genre, with more than 140 credits over his more than 50 years in Hollywood, but the Canadian actor has never been nominated for an Academy Award. “It had never occurred to me, not even remotely ... that people would think to honor me in such a way,” the 82-year-old said in a recent interview. The honorary Oscar doesn’t make him any less eager to work, though. He said he hopes his final breaths might come mid-scene on set and become part of his final film.

AGNES VARDA: A pioneer of the French New Wave filmmaking movement, Varda wrote and directed her first film in 1956. She has made both narratives and documentaries, the most recent being this year’s “Faces Places,” which she co-directed with the 34-year-old street artist JR. Varda said she set out to make “radical cinema” when she started her career, and that being a woman was never an obstacle. There are more female filmmakers in France than in Hollywood, she said: “France is a country where 25 percent of the filmmakers are women ... because we have pushed the idea that they can do it, that there’s no reason they can’t do it.”