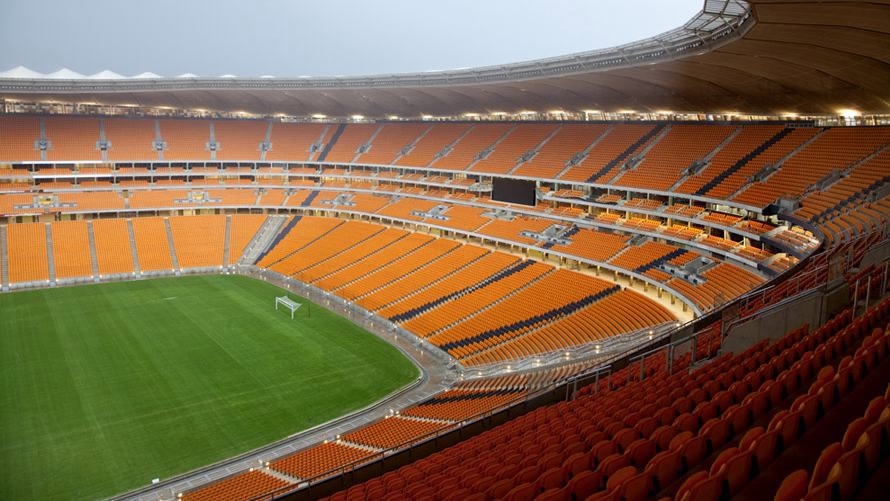 SYDNEY, Sept. 2 (Xinhua) -- Australia’s tropical north is set for a new “world-class” stadium and on Monday a major milestone was reached with the installation of the venue’s first seat.

Set to be home to the National Rugby League’s North Queensland Cowboys when the season kicks off in March next year, the 290 million Australian (195 million U.S) dollar project in the city of Townsville will also play host to a number of international entertainers such as signer Elton John who is booked to perform in concert during February 2020.

“I can’t wait for the people of North Queensland and visitors to the region to be able to sit here in these seats and enjoy the sporting, cultural and community events that will be hosted in this world-class stadium,” Queensland State Premier Annastacia Palaszczuk said.

“We said we would build this stadium and that’s what we’re doing, it’s been incredible to watch it rise from the ground into what you see today.”

“It’s infrastructure projects like this, that create jobs and support the local economy and that’s what my government is committed to, not just here in Townsville but right across the state.”

Featuring a state-of-the-art roof design to minimize the harsh glare and sunlight, the seating arrangement at the ground is distributed in an angular pattern in order to complement the stadium’s “spectacular” roof.

While it's now at about 75 percent complete, designing the 25,000-seat venue was a little more challenging than most sporting stadiums due to the intense heat in the northern region of the country.

“We’ve made sure that quality is a priority using a UV-tested, marine-grade vinyl, to ensure the new seats withstand the test of time under the tropical sun,” Queensland Minister for Housing and Public Works Mick de Brenni said.