The two companies leading the pack in the pursuit of space tourism say they are just months away from their first out-of-this-world passenger flights -- though neither has set a firm date.

Virgin Galactic, founded by British billionaire Richard Branson, and Blue Origin, by Amazon creator Jeff Bezos, are racing to be the first to finish their tests -- with both companies using radically different technology. 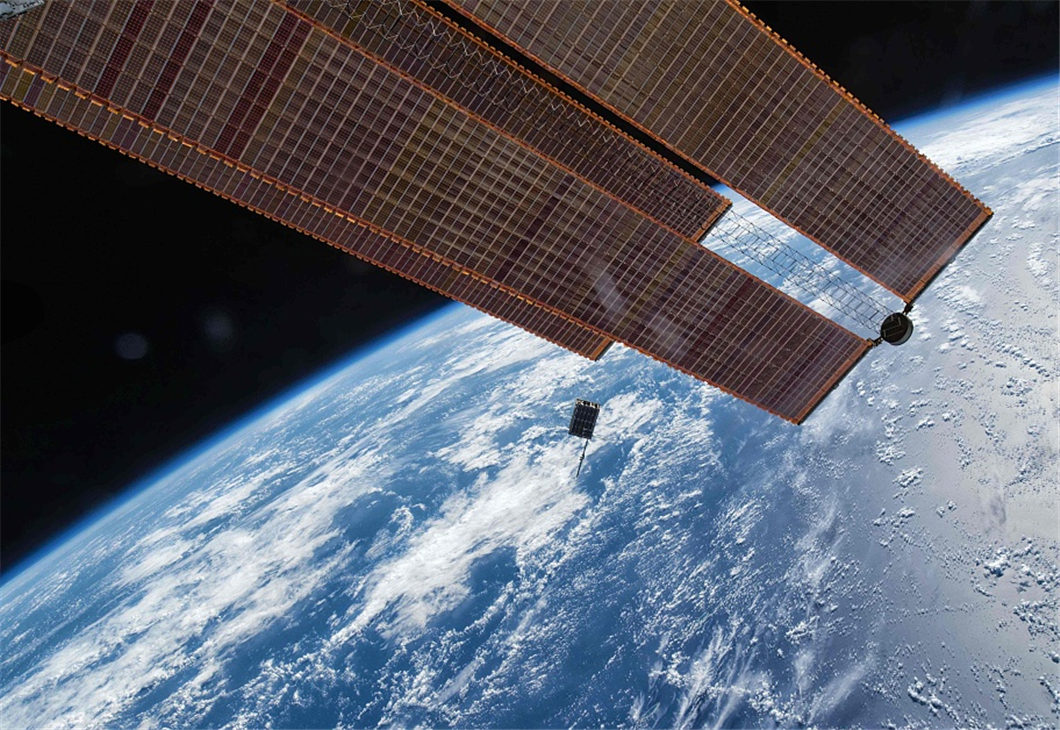 Neither Virgin nor Blue Origin's passengers will find themselves orbiting the Earth: instead, their weightless experience will last just minutes. It's an offering far different from the first space tourists, who paid tens of millions of dollars to travel to the International Space Station (ISS) in the 2000s.

Having paid for a much cheaper ticket -- costing $250,000 with Virgin, as yet unknown with Blue Origin -- the new round of space tourists will be propelled dozens of miles into the atmosphere, before coming back down to Earth. By comparison, the ISS is in orbit 250 miles (400 kilometers) from our planet.

The goal is to approach or pass through the imaginary line marking where space begins -- either the Karman line, at 100 kilometers or 62 miles, or the 50-mile boundary recognized by the US Air Force.

At this altitude, the sky looks dark and the curvature of the earth can be seen clearly.

With Virgin Galactic, six passengers and two pilots are boarded onto SpaceShipTwo VSS Unity, which resembles a private jet.

The VSS Unity will be attached to a carrier spacecraft -- the WhiteKnightTwo -- from which it will then detach at around 49,000 feet (15,000 meters.) Once released, the spaceship will fire up its rocket, and head for the sky.

Then, the passengers will float in zero-gravity for several minutes, before coming back to Earth.

The descent is slowed down by a "feathering" system that sees the spacecraft's tail pivot, as if arching, before returning to normal and gliding to land at Virgin's "spaceport" in the New Mexico desert.

In total, the mission lasts between 90 minutes and two hours. During a May 29 test in California's Mojave desert, the spaceship reached an altitude of 21 miles, heading for space.

In October 2014, the Virgin spaceship broke down in flight due to a piloting error, killing one of two pilots on board. The tests later resumed with a new craft.

The company has now also reached a deal to open a second "spaceport" at Italy's Tarente-Grottaglie airport, in the south of the country.

Branson in May told BBC Radio 4 that he hoped to himself be one of the first passengers in the next 12 months. About 650 people make up the rest of the waiting list, Virgin told AFP.

Blue Origin, meanwhile, has developed a system closer to the traditional rocket: the New Shepard.

On this journey, six passengers take their place in a "capsule" fixed to the top of a 60-foot-long rocket. After launching, it detaches and continues its trajectory several miles toward the sky. During an April 29 test, the capsule made it 66 miles.

After a few minutes of weightlessness, during which passengers can take in the view through large windows, the capsule gradually falls back to earth with three large parachutes and retrorockets used to slow the spacecraft.

From take-off to landing, the flight took 10 minutes during the latest test.

Until now, tests have only been carried out using dummies at Blue Origin's West Texas site.

But one of its directors, Rob Meyerson, said in June the first human tests would come "soon."

Meanwhile, another company official, Yu Matsutomi, said during a conference Wednesday that the first tests with passengers would take place "at the end of this year," according to Space News.

SpaceX and Boeing are developing their own capsules to transport NASA astronauts, most likely in 2020, after delays -- a significant investment that the companies will likely make up for by offering private passenger flights.

"If you're looking to go to space, you'll have quadruple the menu of options that you ever had before," Phil Larson, assistant dean at the University of Colorado, Boulder's College of Engineering and Applied Science, told AFP.

Longer term, the Russian firm that manufactures Soyuz rockets is studying the possibility of taking tourists back to the ISS. And a US start-up called Orion Span announced earlier this year it hopes to place a luxury space hotel into orbit within a few years -- but the project is still in its early stages.