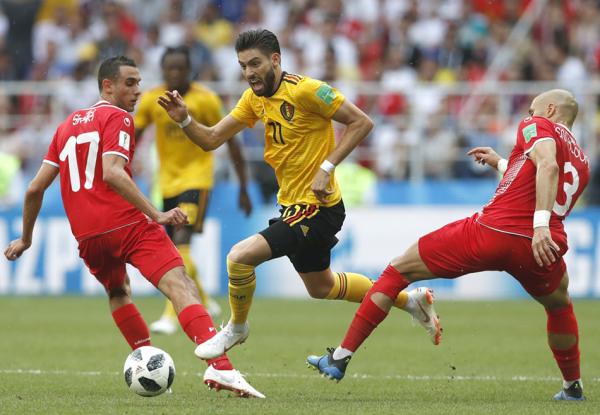 Most of the Chinese Super League players at this year's World Cup have become leading players of their national teams.

Jose Fonte, who joined Dalian Yifang in February after a decade in the English Premier League's Crystal Palace, Southampton, and West Ham United. Fonte is a main force in the rear defense in Portugal's league.

Kim Younggwon, a winner of two Asian Champions League titles with Guangzhou Evergrande, played his first World Cup with South Korea after leading his country to a bronze medal at the 2012 London Olympics. He has competed in all three group matches and scored a goal in the match against Germany.