BEIJING, July 22 (Xinhua) -- A major feature film that is comprised of five stories and jointly made by nine Chinese directors is set to hit theaters on Oct. 1, the National Day. 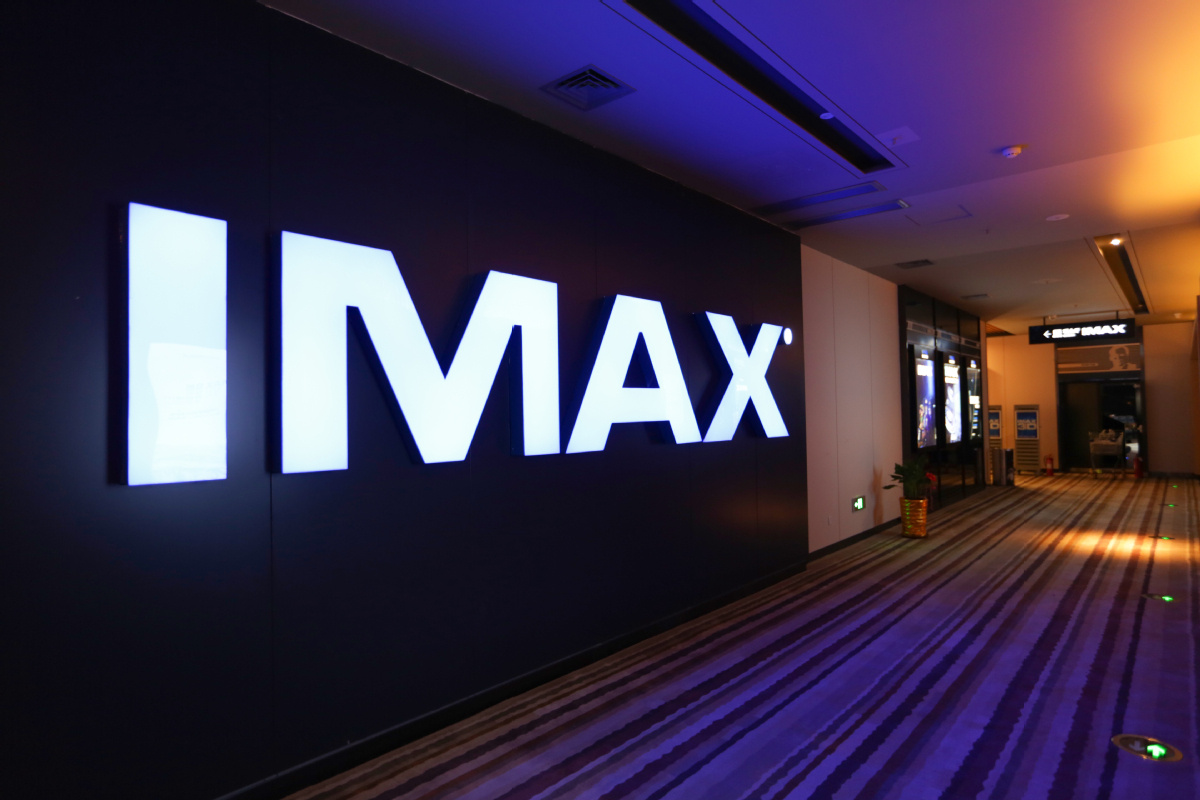 An IMAX cinema that is waiting for the reopening. (Photo: China Daily)

Referred to by media posts as a "companion piece" to the 2019 blockbuster "My People, My Country" that also debuted around the National Day, it applies the same method of collective creation: In one film there are several different stories told by different directors.

With a Chinese title that roughly translates to "Me and My hometown," the upcoming film "Wo He Wo De Jia Xiang" has one of the best known Chinese filmmakers, Zhang Yimou, as the executive producer, and Ning Hao, one of the seven directors of "My People, My Country," as the general director.

The seven-day National Day holiday last year proved a lucrative season for Chinese films, with patriotic films that were released during the holiday turning out to be among the biggest blockbusters of the whole year, including "My People, My Country."

Featuring Chen Kaige as the general director, "My People, My Country" recalls historical moments over the past seven decades in China.

With a box office revenue of more than 3.1 billion yuan (447 million U.S. dollars) on the Chinese mainland, it was hailed by critics as a new height for Chinese patriotic films in terms of both the artistic quality and popularity.