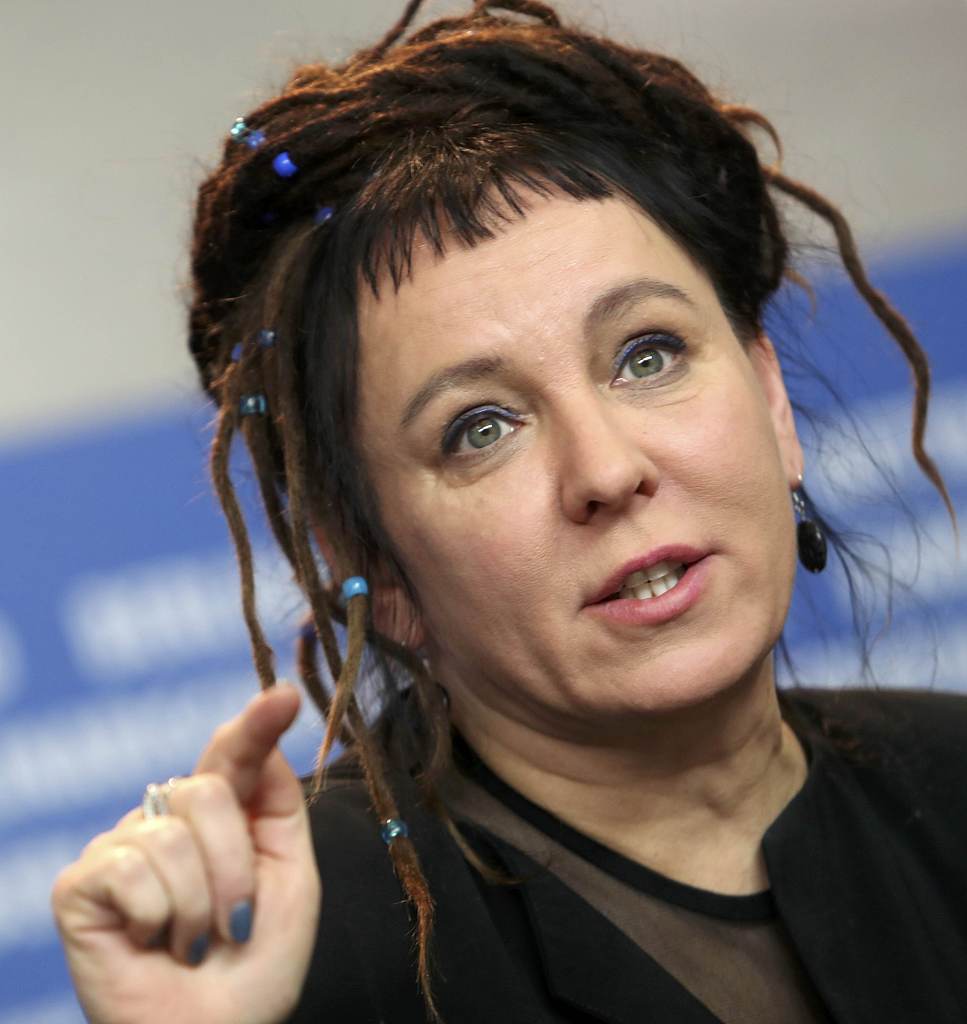 Six writers in total have been shortlisted for the British-based prize which celebrates the translated English-language versions of novels from around the world.

Tokarczuk, who won the 2018 award with the translation of "Flights", is nominated this year for "Drive Your Plow Over The Bones Of The Dead".

She is nominated alongside Jokha Alharthi from Oman -- the first shortlisted writer from the Gulf -- France's Annie Ernaux, Marion Poschmann of Germany, Juan Gabriel Vasquez from Colombia and Chile's Alia Trabucco Zeran.

The winner is to be announced in London on May 21.

"Wisdom in all its forms is here," said historian and author Bettany Hughes, who chairs the judging panel.

"Unexpected and unpredictable narratives compelled us to choose this vigorous shortlist. Subversive and intellectually ambitious with welcome flashes of wit, each book nourishes creative conversation.

"We were struck by the lucidity and supple strength of all the translations."

The International Prize, which has been running since 2005, is the counterpart to the Booker Prize, which is awarded for books originally written in English.

The International Prize is open to books translated into English and published by British publishers between May 1, 2018 and April 30, 2019. 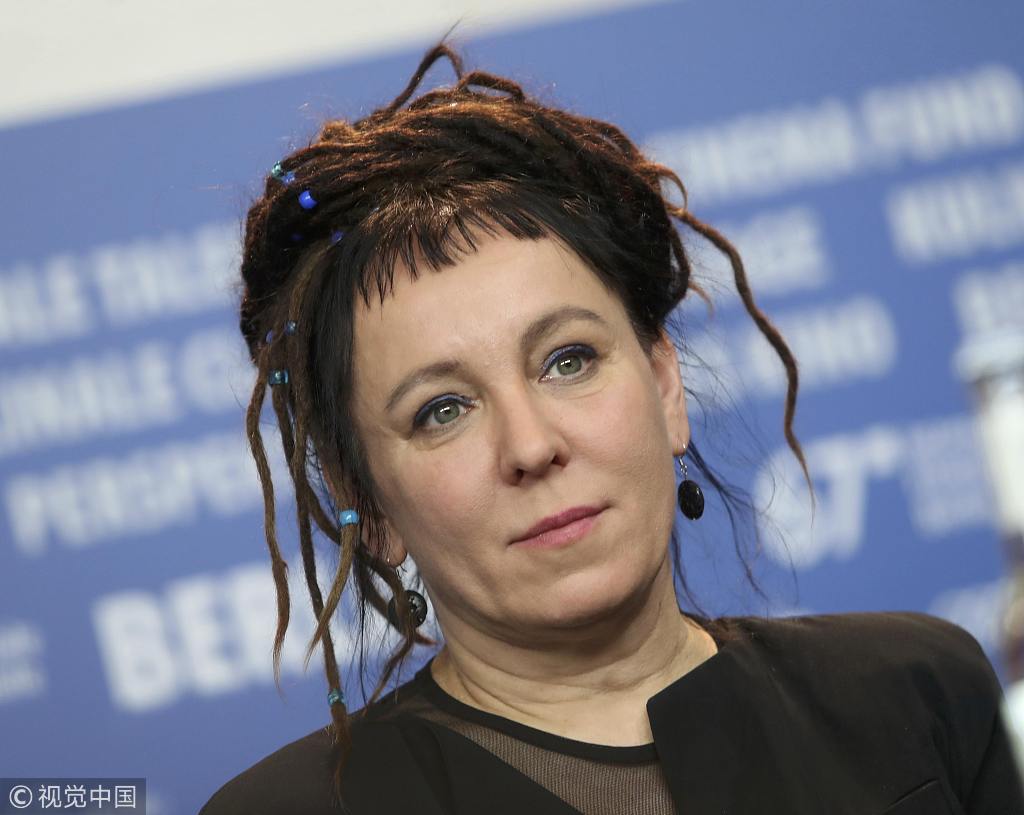 "Drive Your Plow Over the Bones of the Dead" by Tokarczuk, considered the most talented Polish novelist of her generation, starts with the disappearance of an eccentric woman's dogs. When two local hunters are murdered, she is drawn into the investigation.

Alharthi's "Celestial Bodies", translated from Arabic, tells of Oman's transformation through the loves and losses of three sisters.

Ernaux's novel "The Years", originally written in French, is a narrative of France from 1941 to 2006, told through memory and impressions of the past.

"The Pine Islands" by Poschmann, who has won both of Germany's premier poetry prizes, is about a journeyman lecturer who flees his cheating wife for Japan and goes on a pilgrimage following the travel writings of a poet.

"The Shape of the Ruins" by Vasquez is a fictional account of his investigations into conspiracy theories surrounding the assassinations of Colombian politicians.

"The Remainder" by Trabucco, also translated from Spanish, tells the story of three children of ex-militants overcoming Chile's complex past.

-- Olga Tokarczuk (Poland): "Drive Your Plow Over The Bones Of The Dead"

-- Juan Gabriel Vasquez (Colombia): "The Shape Of The Ruins"