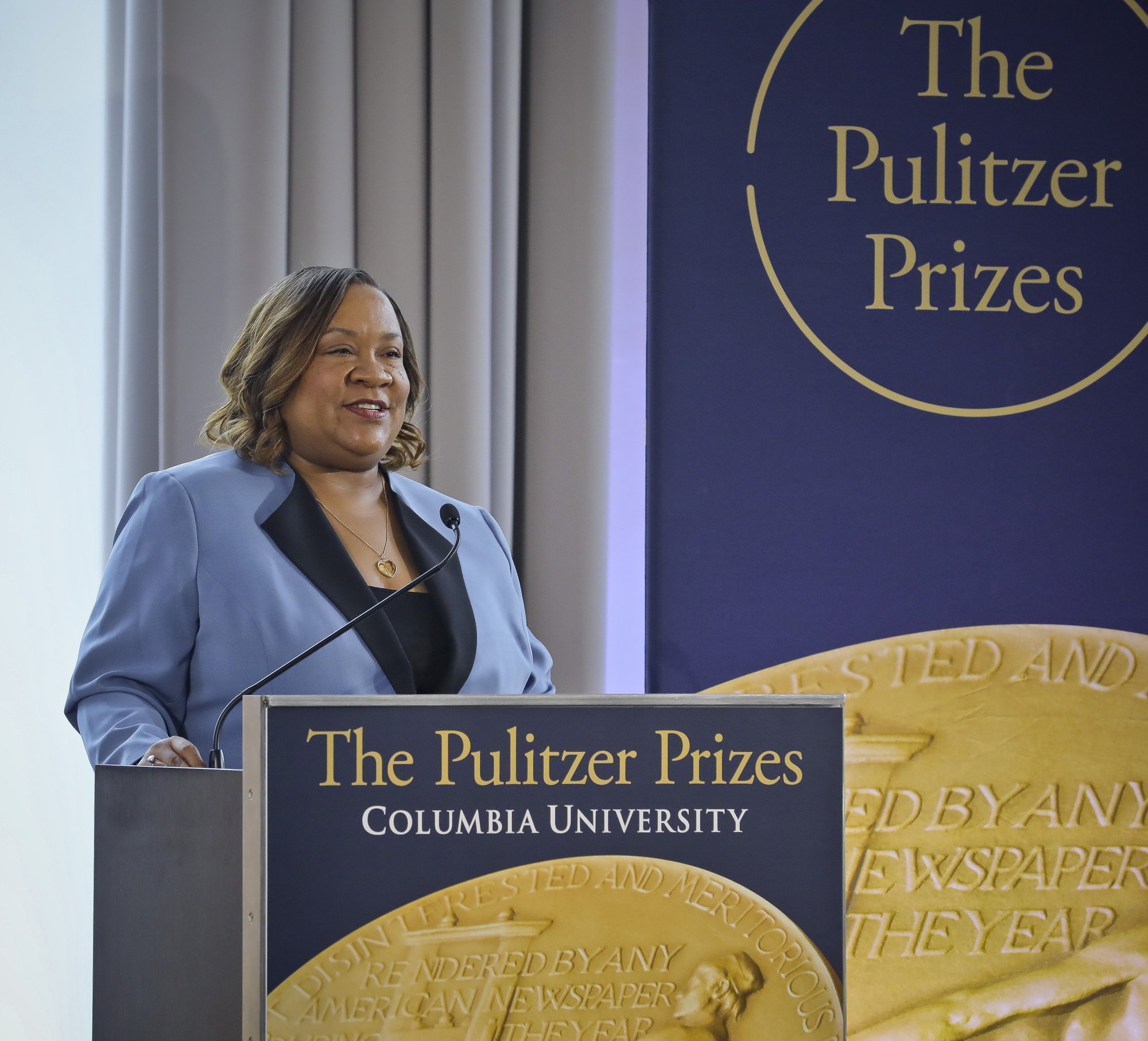 NEW YORK, April 15 (Xinhua) -- U.S. local newspaper South Florida Sun Sentinel has won the 2019 Pulitzer Prize for Public Service for its reports on the Parkland school shooting in February 2018 that killed 17 people and on the neglect of duty by school and local officials.

Dana Canedy, the prize administrator, announced the latest batch of winners of the top U.S. journalism award on Monday at the Columbia University in New York City.

The Sun Sentinel, the main daily newspaper of Fort Lauderdale, the U.S. state of Florida, was awarded the iconic Pulitzer Prize Gold Medal for "exposing failings by school and law enforcement officials before and after the deadly shooting rampage at Marjory Stoneman Douglas High School," according to the official website of the Pulitzer Prize.

Three journalists from the Los Angeles Times have won in the investigative reporting category for consequential reporting on a gynecologist of the University of Southern California who was accused of violating hundreds of young women for more than 25 years.

The award for breaking news report went to staff of the Pittsburgh Post-Gazette, who covered the massacre at Pittsburgh's Tree of Life synagogue that "captured the anguish and resilience of a community thrust into grief," the website says.

The Pulitzer Prize was established in 1917 and is administered by the Columbia University. Public service award winners receive a gold medal, and the other 20 awards carry home a prize of 15,000 U.S. dollars each.