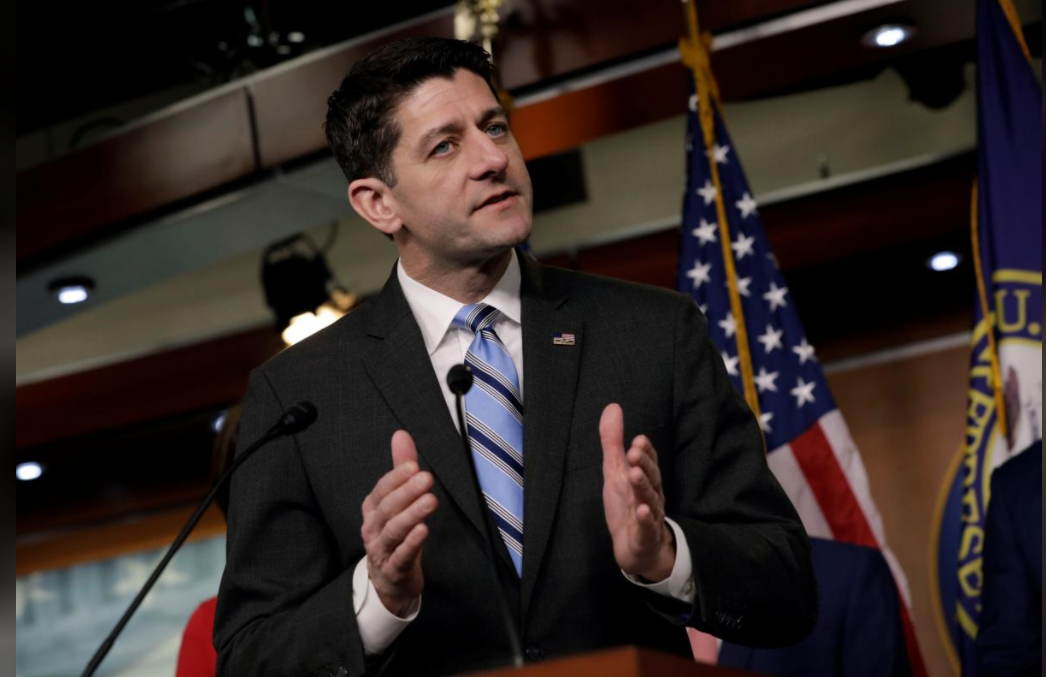 Speaker of the US House of Representatives Paul Ryan, in a round of interviews with conservative radio shows on Thursday, said the Florida school shooting that killed at least 17 people on Wednesday should not threaten citizens’ rights to own guns.

“There’s more questions than answers at this stage,” the Republican lawmaker said in an interview with Tom Katz on Indiana radio station WIBC about the mass shooting less than 24 hours earlier.

“I don’t think that means you then roll that conversation into taking away citizens’ rights - taking away a law-abiding citizen’s rights. Obviously this conversation typically goes there. Right now, I think we need to take a breath and collect the facts.”