CULTURE For comfort and energy savings, address those drafty windows

For comfort and energy savings, address those drafty windows 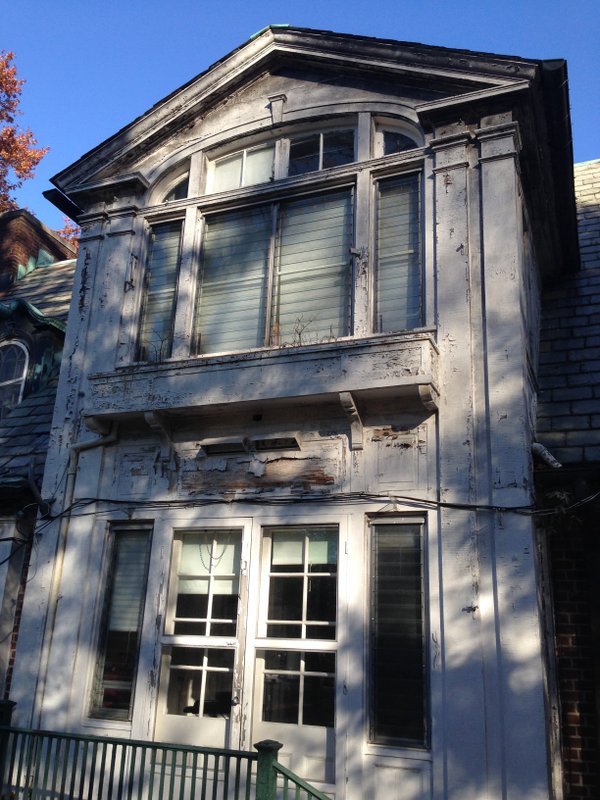 There are plenty of reasons to fix or replace windows, but wintry temperatures push many homeowners to get the job done.

Besides the discomfort they cause, drafty windows can add hundreds of dollars to your energy bill over the course of a winter.

“A great test is to hold a lighted match, or even better a stick of old-fashioned incense, near the window and watch the flame,” said Danny Lipford, a home improvement expert and host of the syndicated TV and radio show Today’s Homeowner with Danny Lipford. “If it flickers, then you know your window does not have a tight seal and is allowing cold air to creep in.”

You have a few options for fixing those drafty windows.

Some are inexpensive, easy steps that any homeowner can do to improve the efficiency of windows, Lipford said. For instance, there are roll-on window insulation kits that include durable plastic sheets that attach to window casings and create a barrier of trapped air. These products, which cost about $5 to $7 per window, keep out drafts. An added benefit is that you can remove them at the end of the season.

Another option is sealing cracks or crevices with latex caulking, which will handle the window’s expansion and contraction with changing temperatures. If you have larger cracks, you may need to opt for expandable foam.

If you enlist a contractor, get two to three estimates, said Steve Walowitz, owner of Nu-Concepts, a window repair and reconstruction business in the Chicago suburb of Northbrook.

Consider not just your budget but the climate where you live, your home value and the age of the house, among other things.

Walowitz said a window’s installation is just as important as the product, if not more so. The highest quality replacement window may be installed poorly, and you’ll still have drafty windows.

For older homes, restoring windows to their former glory is worth exploring.

“A window replacement has a life span of 10 to 20 years,” said Chris Fullan, a historic window restoration expert and owner of Forever Hung Windows in Philadelphia. “Historic windows are a superior product. They’ve stood the test of time.”

A window restoration, Fullan said, is often a bit more expensive than replacement windows. With restoration, regular maintenance is required. And since the original glass is single-pane, a storm window is needed to help keep frigid temperatures out.

When Aaron and Tracy Cahall moved into their Bel Air, Maryland, home in 2013, they knew that replacing the original windows — 17 in total — was a priority. The colonial home, built in 1968, had endured decades of East Coast winters with single-pane glass, and were not only drafty but flaking paint.

“They were drafty in the winter, and let in heat during the summer,” said Aaron Cahall, 36.

The couple started last month by replacing four of the windows, in their children’s bedrooms. The cost totaled roughly $2,000 for four middle-grade windows.

“We’ve only had the windows in for a few days, but I think there’s a difference,” Aaron said. “The room temperatures seem a bit more comfortable, though we won’t know whether we’re saving any money from increased efficiency for a while.”

One immediate improvement is a reduction of noise from passing cars and occasional loud sounds from the street.

Fixing your home’s windows can also add money to a home’s value.

“We get a lot of inquiries for windows in the spring,” said Jody Finglas, a windows restoration expert and owner of NYC Fine Finishes, Inc., in Croton-on-Hudson, New York. “People go through a rough winter and by spring they’re sick of it.”