CULTURE For the US, deadlier threat posed by flu

For the US, deadlier threat posed by flu 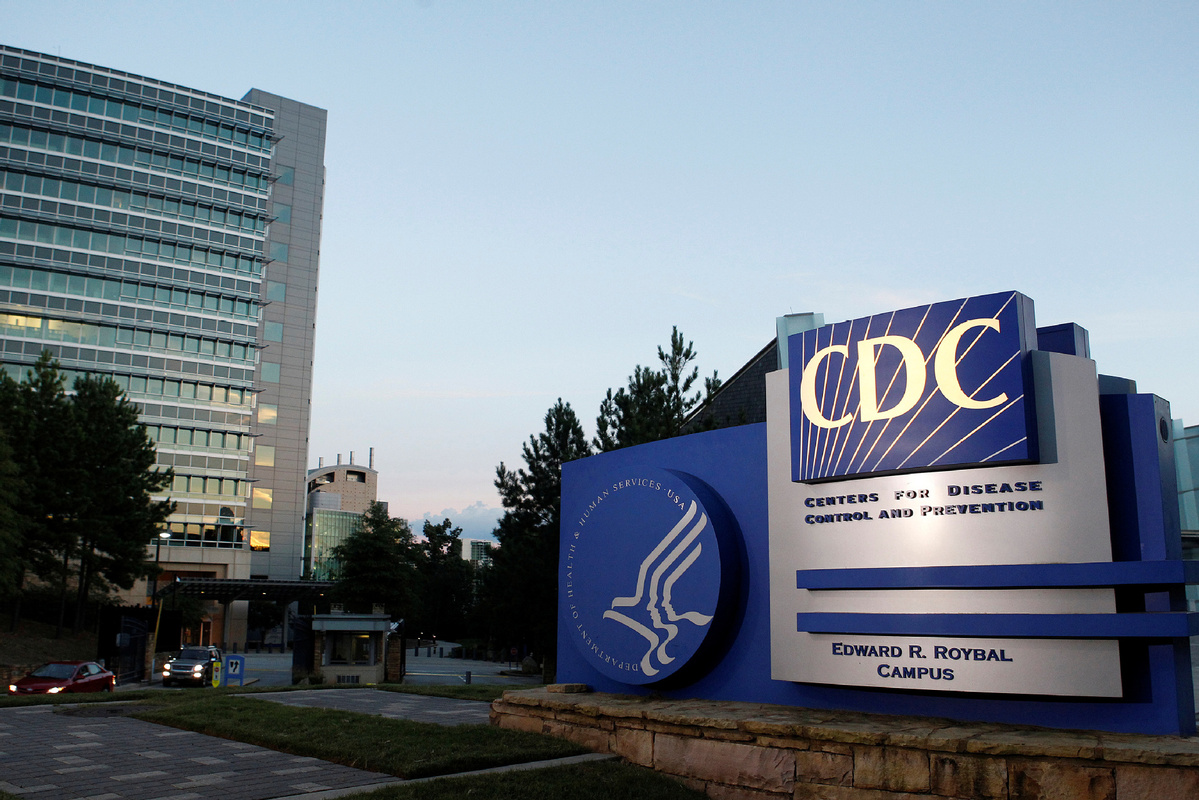 A general view of the Centers for Disease Control and Prevention (CDC) headquarters in Atlanta, Georgia, Sept 30, 2014. (Photo: China Daily)

While the novel coronavirus continues to make headlines in the United States, health experts said that the flu is deadlier and more widespread in the country.

In contrast with the novel coronavirus, which has caused no deaths so far in the US, influenza has killed some 10,000 Americans since October, according to the latest data released on Jan 25 by the US Centers for Disease Control and Prevention, or CDC.

Despite the more than 20,000 confirmed cases of novel coronavirus in the world, mostly in China, the number of those infected in the US is small－only 12 as of Wednesday: six in California, two in Illinois, and one each in Massachusetts, Washington state, Arizona and Wisconsin.

The CDC has listed 293 people under investigation for the virus in 36 states; 206 tested negative, and 76 are pending results.

By contrast, at least 19 million people have had the flu so far this season, and 180,000 have been hospitalized across the country.

Though the CDC and local public health departments keep reminding the public that the risk of contracting the new strain of coronavirus is exceedingly low in the US, more people are seen wearing face masks in public places, and masks are out of stock at many pharmacies.

US officials have advised Americans not to travel to China, prompting airlines to cancel flights. Currently, 195 Americans, who were flown from Wuhan in China, the epicenter of the outbreak, are under quarantine at an air base in Southern California.

About 350 more US residents returning from Wuhan on Wednesday will be quarantined at two military bases in California, according to the US Department of Defense.

"Here in the US, this (flu) is what is killing us. Why should we be afraid of something that has not killed people here in this country?" Brandon Brown, an epidemiologist at University of California-Riverside, told the Los Angeles Times.

Brown said people are used to the flu, so they don't pay enough attention. He said it's time to shift attention back to the flu, especially at the height of flu season.

On the CDC's map of flu activity, most of the nation is a deep redindicating the highest level of "influenza-like illness" activity.

Worldwide, seasonal flu epidemics cause 3 million to 5 million severe cases annually and kill up to 650,000 people a year, according to the World Health Organization.

With the swine flu outbreak still a fresh memory, Alex Chen, a businessman in the San Francisco Bay Area, recalled how people responded differently to a similar virus pandemic almost 11 years ago.

In the spring of 2009, a novel influenza A (H1N1) virus, which became known as swine flu, emerged. It was detected first in the US and spread quickly across the country and the world.

"There were no shortages of face masks, no canceled flights and no government-ordered quarantine," recalled Chen. "I remember I flew to China on several business trips, and no one seemed worried that I would be contagious."

Wang Peizhong, an epidemiologist and tenured professor at Memorial University of Newfoundland in Canada, told China Daily that although the coronavirus will "very likely" come back in the future, it will not be "so terrible" as this year's.

"First, the vaccine will come out, and the population will have certain immunity. Plus, this virus is not as lethal as SARS or H1N1 flu virus," said Wang. "While the current fatality estimate is around 2 percent, it may be far lower than this, as many mild cases may not be counted as part of the denominator in the estimate.

"Thus, if it persists, the harm in the future will be much less than the current flu in the future. What we should have learned from SARS, MERS(Middle East respiratory syndrome) and the new coronavirus is that we need to be well prepared for the next one down the road."

Compared with an established virus like the flu, a new, emerging one often generates news and anxiety and more easily captivates public attention, experts said.

The reaction to the new coronavirus is similar to the reaction toward HIV, the virus that causes AIDS, in the 1980s, when there were no clear answers as to what caused the virus, Robert Fullilove, a professor of sociomedical sciences at Columbia University Medical Center, told Business Insider.

Today, the internet and social media accelerate the spread of news and even misinformation about the coronavirus, he said.