CULTURE Foreign writers and their stories about China

Foreign writers and their stories about China 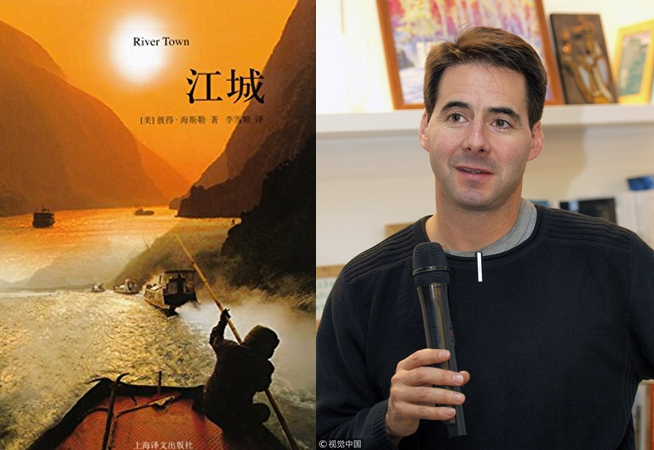 The Shanghai writing plan kicked off this month. The project invited 13 foreign writers to live in China for two months, to see if it will inspire them to add Chinese elements into their work.

The pain of being inspired harasses many writers. Living in a foreign country in order to get a taste of a different culture may be a good way out.

With deepening people-to-people and cultural exchanges, the number of foreigners visiting China has increased. The following westerners, who share the similarity of first coming to China as volunteer teachers in the 1990s, witnessed the country's development and wrote down their stories about China.

In 1996, Peter Hessler, a 27-year-old American, arrived at Fuling, a small and underdeveloped city in Southwestern China. He taught English at Fuling Teachers College and lived in the school's dormitory for two years.

The daily contact with local people gave him a chance to understand China in a way that a foreign traveler could not experience. As one of the first two foreigners in the city, the other a fellow volunteer Adam Meier, the mysterious city aroused his curiosity.

He was intrigued with many aspects ranging from the local people, such as farmers, factory workers, students, teachers, and traders, to social events, such as the reform and opening up policy, the change of State-owned Enterprises and the construction of the Three Gorges Dam.

He wrote about the people who changed their destinies in an ever-evolving city, reflecting on China's fast development. His depiction and memory of Fuling turned into the non-fiction work, "River Town: Two Years on the Yangtze". The book made the New York Times bestseller list and won the Kiriyama Book Prize. The Chinese version of the book was published in 2012.

Since 2000, he served as a Beijing correspondent for The New Yorker till 2007, and published two more books in his "China's Trilogy".

Similar to Peter Hessler but one year earlier in 1995, Michael Meyer was also sent to a small city in Southwest China. After two years of teaching, he went to the capital Beijing in 1997.

Living in a traditional quadrangle dwelling tucked in a hutong, he lived among the locals and explored the novelties of old Beijing, such as eating street noodles, reading local newspapers and even sharing a public bathroom and toilet with his neighbors.

Echoing China's modernization, Beijing underwent a fast transformation by demolishing the old and piling up new high-rise buildings. Feeling sorry for the loss of tradition, he wrote "The Last Days of Old Beijing: Life in the Vanishing Backstreets of a City Transformed".

After meeting his Chinese wife in 2010, he decided to move to his wife's hometown, a remote village in Northeast China's Jilin province, trying to record the vanishing village and its stories. 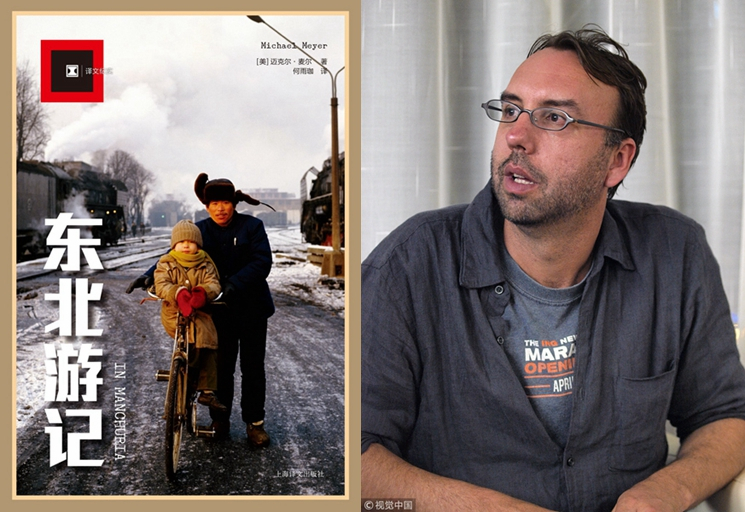 From his book "In Manchuria: A Village Called Wasteland and the Transformation of Rural China", the Japanese invasion was revived through villager's memories, and new roads and organic farming foresaw the new birth of the village.

Traveling from the past, the present and the future, he presents contemporary China through a foreigner's eyes. His two books were translated into Chinese and published in 2013 and 2017 respectively.

Rob Schmitz taught English in Zigong city in Southwestern China since 1996. The two years of teaching left him with many sweet memories. When he went back to the US in 1998, he felt that he lost himself and thought of coming back to China.

He went back and forth between the US and China until 2010, when he became a reporter and lived with his family in Shanghai. 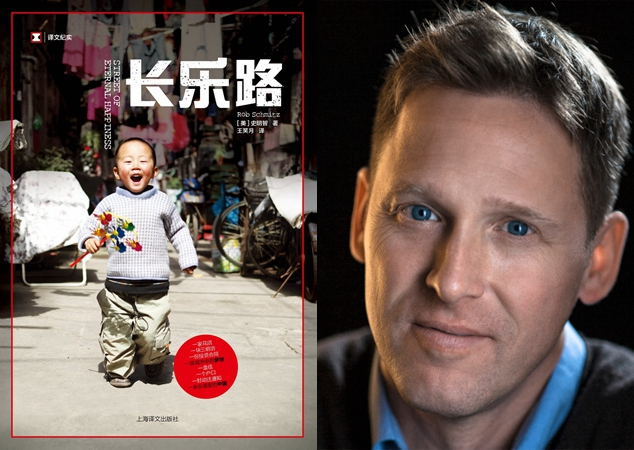 Since 2012, he began to make an audio blog program, broadcasting Chinese's stories to American people. To discover stories, he knocked on the doors of his neighbors' houses or shops on the street, asking multiple people to tell their stories, such as where they came from, what they experienced in the past and what their dreams were.

The glory past and unexpected future of the street and the lives of people who lived or worked on the street moved American audience. Seeing the popularity of these Chinese stories, some publishers in the US persuaded Rob to put his stories together into a book.