BEIJING, Nov. 17 (Xinhua) - From January 1, people of 53 nationalities will be able to enjoy a 144-hour visa-free period when transiting through Xiamen and a number of other Chinese cities. 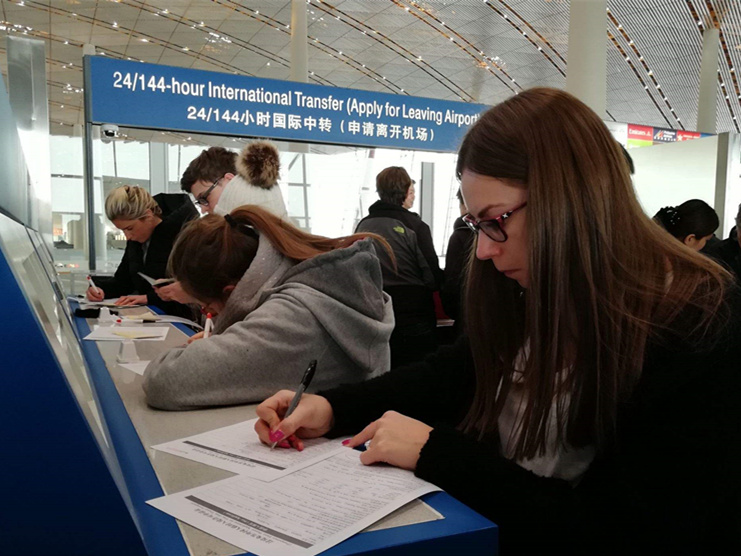 According to the National Immigration Administration earlier this week, eligible passengers entering the cities of Xiamen, Qingdao, Wuhan, Chengdu and Kunming will be allowed to stay in the same city for up to 144 hours before they need to exit the country.

Those who transit through Qingdao will also be allowed to stay elsewhere in Shandong Province during the period. 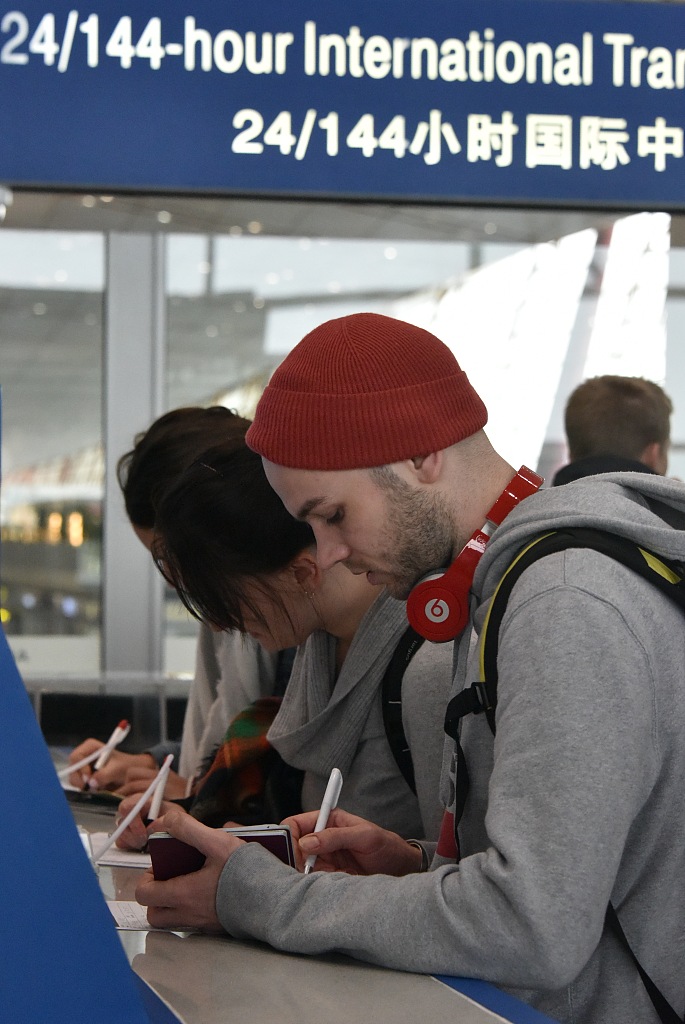 A valid travel document and a relevant connecting ticket are required.

At present, such passengers are allowed a visa-free stay of up to 72 hours in those five cities.

Since 2013, the State Council has approved 72-hour visa-free transit for eligible foreign travelers across 18 cities, and later extended the period to 144 hours in the Beijing-Tianjin-Hebei region, Shanghai, the neighboring provinces of Zhejiang and Jiangsu, as well as the cities of Shenyang and Dalian in Liaoning Province.