Foreigners who witnessed the Long March 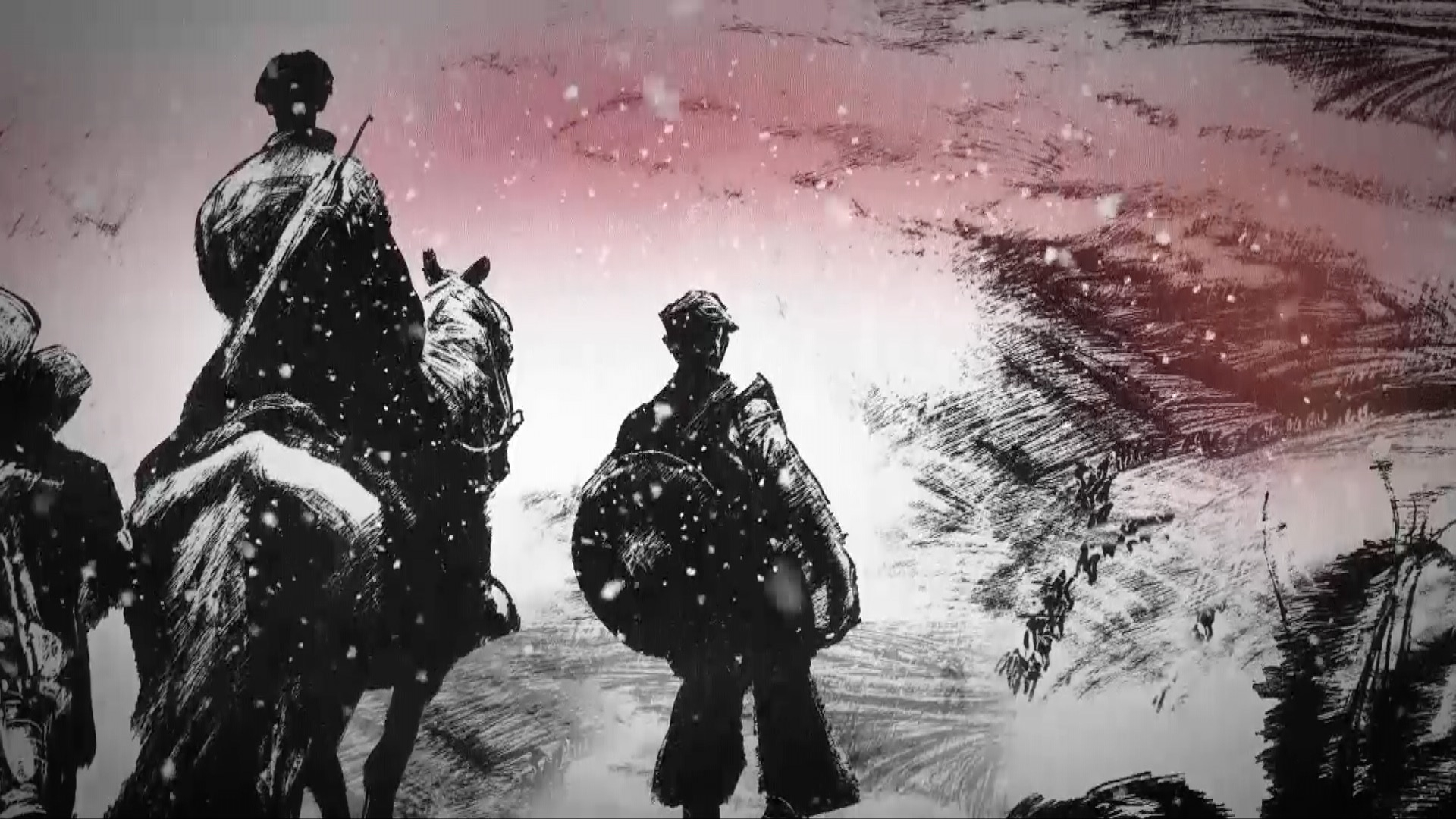 Hailed as the greatest expedition in the 20th century, the 9,600-kilometer (6,000 miles) Long March has always been an eye-catching topic. In the 1930s, some Westerners joined in or witnessed the journey that was full of hardship and danger. Who were they and why were they involved? Let’s meet them.

Edgar Snow (1905-1972) is an American journalist. He visited the Shaanxi-Gansu-Ningxia Border Region, the stronghold of the then Red Army, in June 1936 and became the first Western journalist to conduct interviews with Red Army leaders, including Mao Zedong.

He had the privilege of reading the Memoirs of the Long March, a 50,000-word script contributed by Red Army participants in the Long March. The memoirs, together with interviews and scarce photos he captured, became part of his famous book Red Star over China.

Li De (1900-1974), a German communist whose real name was Otto Braun, was dispatched by the Moscow-based Communist International to serve as a military consultant to the Red Army in 1933. The then top military decision-maker made a series of wrong commands which led to a massive loss by the army, and the Red Army was forced to conduct a strategic shift and kicked off the Long March.

He was later deprived of the commanding rights and followed the Red Army to reach Yan’an, north of Shaanxi Province. He worked as a professor at the Military and Political University of Resistance Against Japan there, before being recalled by the Communist International to go back to the Soviet Union in 1939.

Rudolf Alfred Bosshardt (1897-1993), better known for his Chinese name Bo Fuli, is a Swiss-British missionary. He had been engaged in missionary work in Zhenyuan County, Southwest China’s Guizhou Province from 1922 before being mistakenly captured as an “imperialist spy” by the Sixth Red Army Group in October 1934.

Afterward, he embarked on the expedition with the army group for 18 months. According to this unique experience, he wrote The Restraining Hand: Captivity for Christ in China, which was first published in 1936 and later changed the name to The Guiding Hand: Captivity for Christ in China. It was the first book on the Long March written by a foreigner.

Click the video at the top of the article to see more about their stories.