Ron Miller, former Disney CEO and Walt Disney’s son-in-law, died on Sunday in Napa, California, US, at the age of 85. 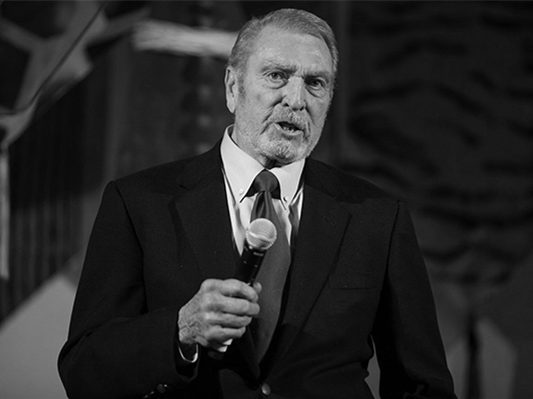 Ron also served as the president of the Board of Directors at the Walt Disney Family Museum, and owned the Silverado Vineyards, which was founded by Diane Disney Miller, who died in 2013.

After his active service in the army and 20 years experience at Walt Disney Productions, Ron Miller became president of Walt Disney Productions in 1978 and CEO in 1983. During Miller’s time at Disney, he promoted technological innovation, including computer animation, supporting such innovative films as Tron (1982).

“Everyone at The Walt Disney Company is deeply saddened by the passing of Ron Miller,” said Bob Iger, chairman and chief executive officer of the Walt Disney Company. “His life and legacy are inextricably linked with our Company and the Disney family because he was such a vital part of both, as our CEO and Walt’s son-in-law. Few people had Ron’s understanding of our history, or a deeper appreciation and respect for our company, and he shared it generously with anyone who wanted to know more. I was fortunate to have known him, and even luckier to have called him a friend. My thoughts and prayers are with his family.”