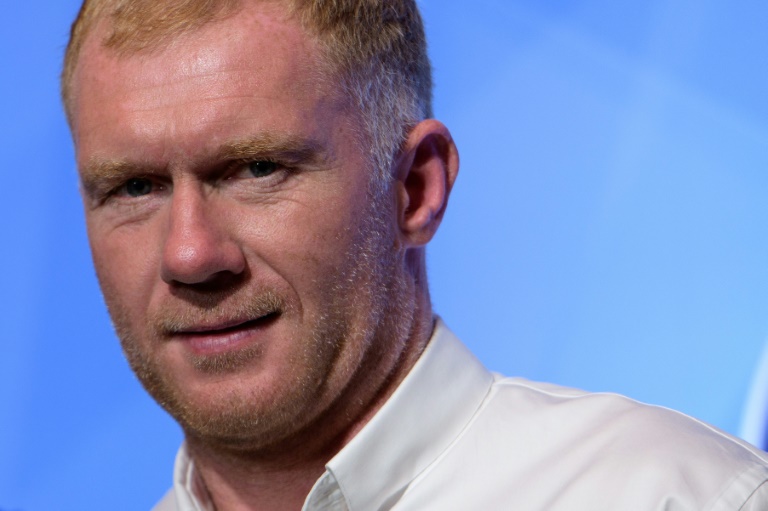 Paul Scholes had a short-lived spell in charge of fourth-tier side Oldham. (Photo: AFP)

The charge levelled at the 44-year-old -- whose first foray into management with Oldham lasted just 31 days earlier this season -- relates to bets allegedly placed between August 17, 2015, and January 12, 2019.

The period covers when Scholes was a part-owner of non-league side Salford City, but before his appointment as Oldham manager in February 2019.

"Paul Scholes has been charged with misconduct in relation to The FA's Betting Rules," the FA statement read.

Scholes' spell in charge of Oldham started brightly with a win, but he failed to pick up another victory in his next six games and left with the side languishing in 14th place in the fourth tier.

Scholes, who won 11 Premier League titles and two Champions League trophies during a glittering playing career with United, resigned as a club director at Salford, while retaining his 10 percent stake, before taking the Oldham job.