Forum on World Civilizations kicks off in Confucius' home province

By Zhao Ruixue in Qufu | chinadaily.com.cn 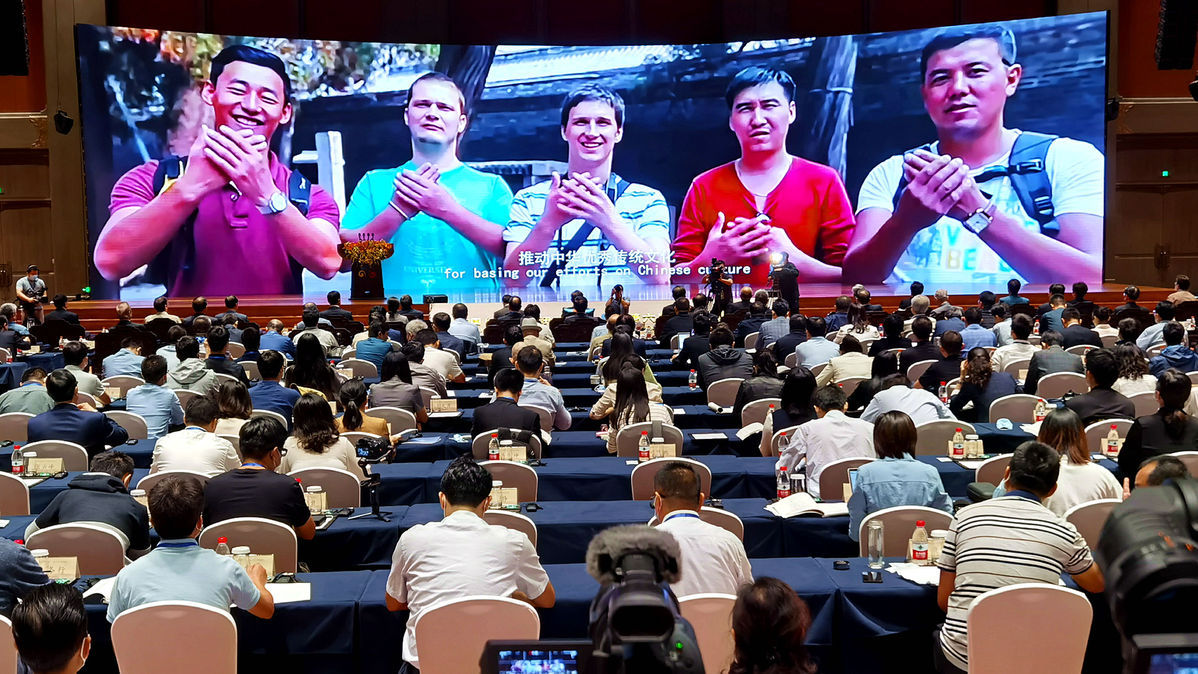 East China's Shandong, the home province of Confucius, witnessed a coming together of minds to discuss how the wisdom of ancient civilizations sheds light into the course of building a community with a shared future for mankind at the sixth Nishan Forum on World Civilizations, which kicked off at Nishan, Qufu on Sunday.

As the home province of Confucius and an important source of Chinese traditional culture, Shandong needs to shoulder the responsibility of serving as a qualified envoy between China and other civilizations, said Liu Jiayi, secretary of the Shandong Provincial Committee of the Communist Party of China.

"Shandong is exploring ways to creatively pass on traditional culture," he said.

The province has built a number of research and cultural exchange platforms, including a Nishan World Center for Confucian Studies, which was founded last year. The center aims to develop into a world-recognized Confucian center focused on academic research, talent cultivation, communication and international cooperation.

To provide hands-on experience of Chinese traditional culture, Shandong developed an experience center that comprises two areas. The exhibition area showcases the life and thoughts of Confucius, his influence on the world and the development and spread of his ideas. The Traditional Culture in Life area features more than 20 arts and crafts projects that visitors can do, including paper-cutting, calligraphy, porcelain making, inscribing and playing musical instruments.

Since the experience center began trial operations last April, people from about 110 countries and regions have visited, according to the center.